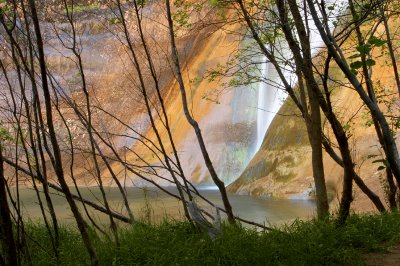 When I looked over my summer schedule, I realized really quickly that this past weekend was my only one off. Of course, being the travel nut that I am, I figured that was a great chance to get out of town for a bit and do something awesome. So some college friends and I headed off to the Grand Escalante, a region in southwest Utah.
First stop – Vegas! (Honestly, we really only stopped there because it was on the way – I’m not much of a Vegas person). I was excited because Peter Lik has just opened a new gallery there and I wanted to check it out. I first discovered Peter Lik four years ago in Australia – he is my favorite modern day landscape photographer. Amazing work, just amazing. Anyways, we found his gallery and . . . to my luck . . . he was making a gallery appearance in one hour! What are the odds? So I got to meet him and chat for a few minutes, have him sign a book, even get a picture with him . . . and thats where it gets interesting.
So my friend Peter graciously volunteered to take a photo of us. Of all the things he is, a professional photographer he is not. And thats ok – he try’s and thats all that counts, right? Anyways, the shot he took didn’t have a flash, and came out blurry. 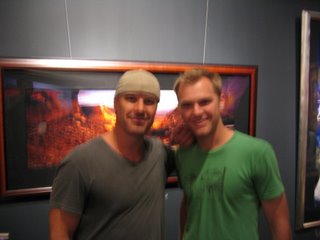 Not wanting to bother the great Mr. Lik, I said not to worry about it. Peter insisted that I go grab him again and explain; I agreed. So we went back, and Peter Lik stopped his coversation and looked over me. Already feeling bad (and a bit like a groupie), I explained that the picture had come out blurry – could we take another one? He was extremely nice about it and said that wouldn’t be a problem at all. So then, in his attempt to turn the flash on – Peter turned the timer on. So when he clicked the button, the timer started going off. I knew instantly, Peter Lik just thought he wasn’t holding the button down long enough. What insued was pure commotion. I was trying to get Peter to just hold the camera up so that when the timer expired, we’d just have the picture. Peter Lik was just saying (in a thick Aussie accent) “Ah mate, you just got to hold the button down a might bit longer . . .” Peter, not knowing what was going on or who to listen to, ended up with this picture. 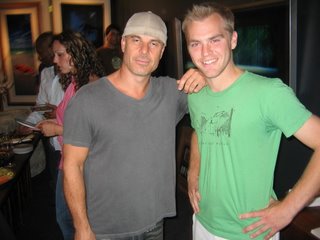 I don’t look too bad, but the Peter Lik looks half asleep. So I announce what the problem is, quickly grab Peter’s camera and get it to the right setting, and we grab this one! 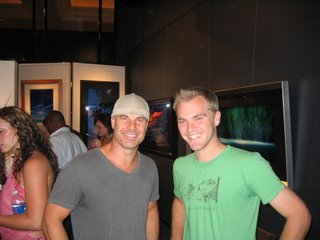 Success!! Utterly embarrassing, but a success! For those of you who know me – would it have gone any other way?

Grand Escalante – to give you an idea, this was the last mapped area in the United States. Remote doesn’t even begin to describe it. However, it is known for its breathtaking slot canyons. We spent the weekend hiking through these gorgeous canyons and hanging out at the campground. All in all, a wonderful weekend! 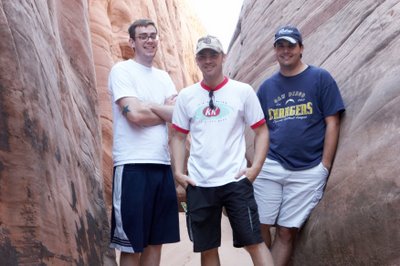 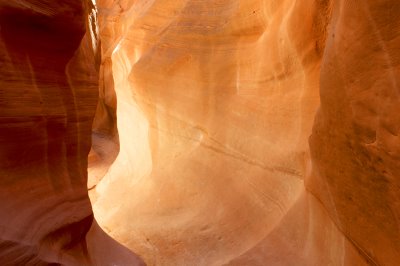 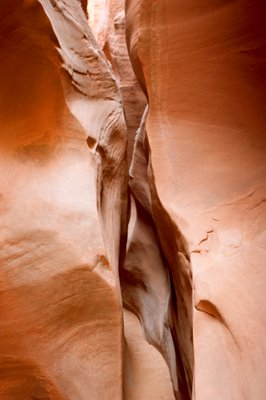 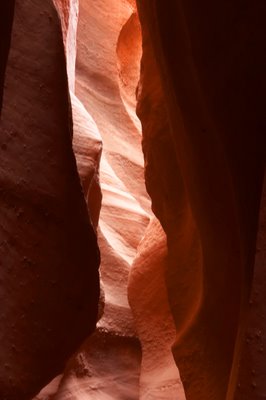 Last night at our 10 Year Anniversary Party we premiered our promo video for the Bauman Photographers Training Program.    This video shows all the...

END_OF_DOCUMENT_TOKEN_TO_BE_REPLACED

What an incredibly historic weekend we just had. This is not a political post. But, with that being said, I couldn't help but to be touched this...

END_OF_DOCUMENT_TOKEN_TO_BE_REPLACED

A couple years back, I shot an event called "The Art of Fashion" at the Timken museum in Balboa Park - That night I saw some great fashion by local...