It’s interesting being a 24 year-old. Especially when most of your friends aren’t married and you are. Megan and I would love/plan on having children one of these days but when you are surrounded by people who most likely won’t be having children within the next few years, it seems even farther away. Then the exceptions come around; Cue Isaac. The son of my roommate Jeff(Sophomore year at PLNU) and his wife Krista. Jeff moved to Colorado Springs during college and got married about a year before Megan and I did. It was fun going through the dating process, engagment and marriage plans at roughly the same time with him.

We spent the day at the Zoo with Jeff and his family (including extended) and had a great time. Sometimes holding an infant for a couple of hours makes you wish that kids were a little nearer in our future…The grass is always greener I suppose! 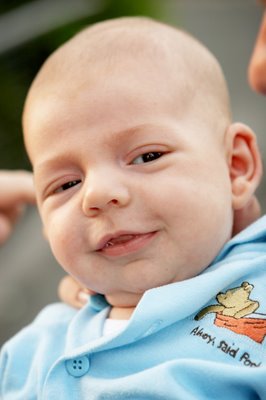 Isaac – Look at that sly smile 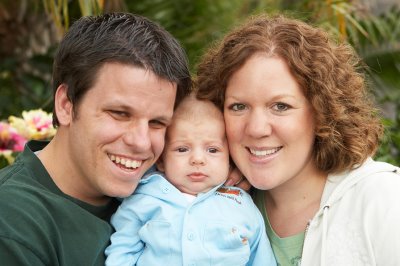 A few days prior, I went to Balboa Park and took a few photos with Jeff and Krista 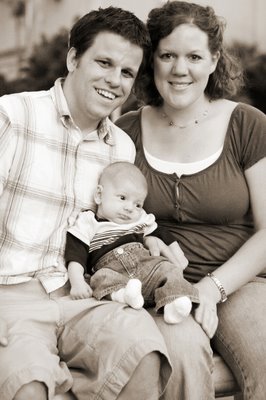 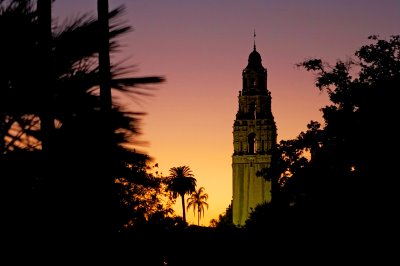