Since last week’s Bauman lunch fell a little short of the mark and left us all still wanting Bronx Pizza we decided to give it another go. 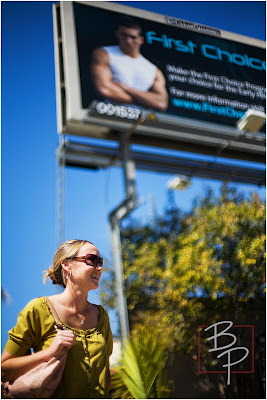 This week we were smarter, we gave ourselves 48 minutes on the meter instead of just 30…which gave us plenty of time for a pre-lunch photo shoot in the alley. 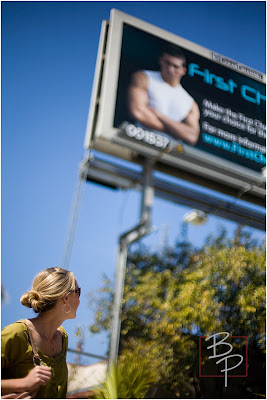 First shot: Bronson tricking me into looking at the sign of the muscle guy. 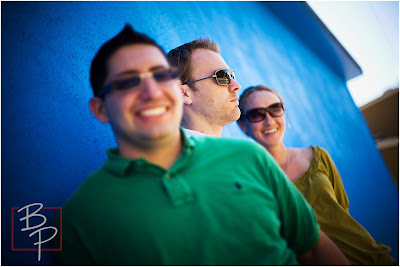 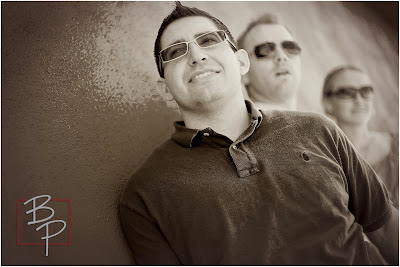 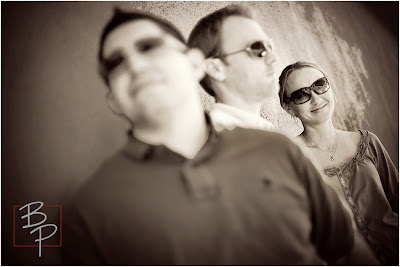 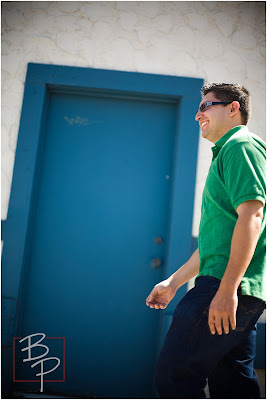 Sneaky Bronson strikes again, this time holding the camera at his side as he got this shot of an unsuspecting Eder. 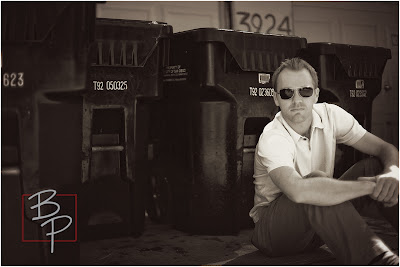 Jared working the trash can shot. 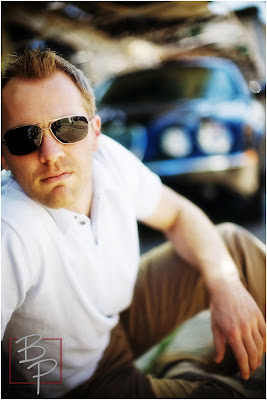 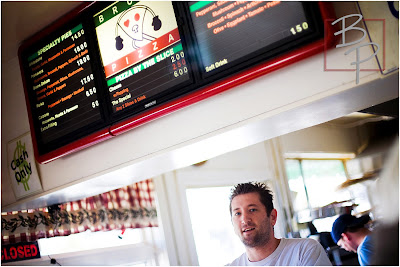 Okay enough with the pictures of us, on to lunch. 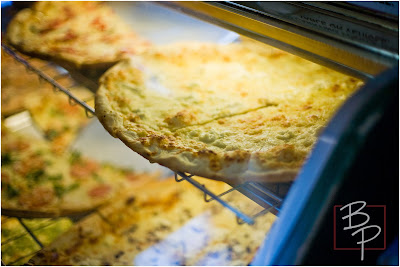 True to New York there was a rushed feeling as soon as we walked in. We all got the lunch special: 2 slices of pizza (any kind) and a drink for $6…pizza by the slice is great when going with friends that don’t share the same tastes as you. 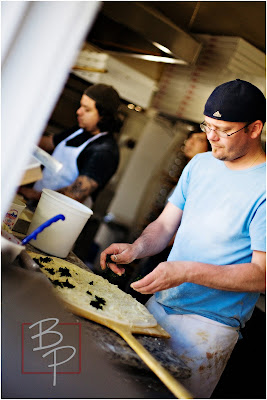 The place is very popular so they are constantly making fresh pizza. 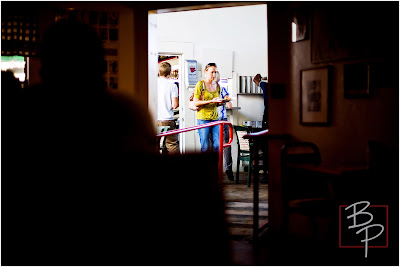 Bronx looks really small from the outside but it is a lot bigger than expected, we had no trouble finding a seat. 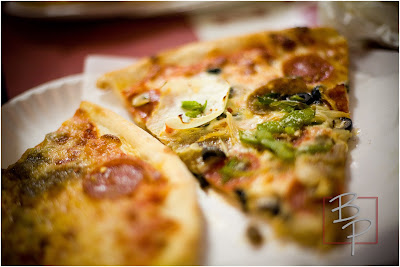 Between the four of us I think we tried almost every type of pizza they had. 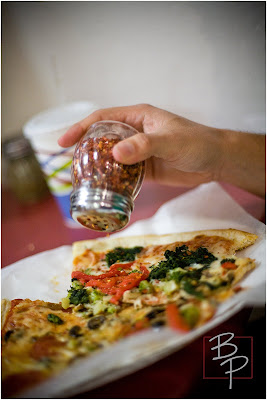 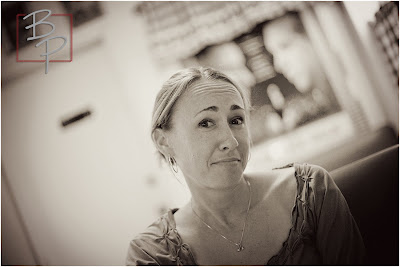 And how was it you ask?? 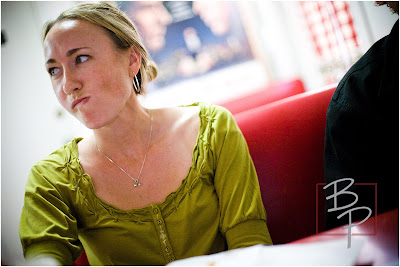 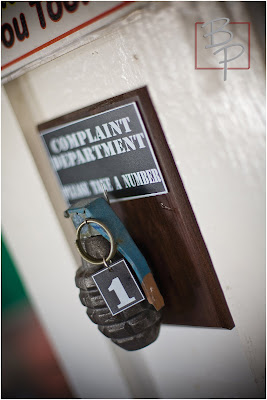 No complaints from us. 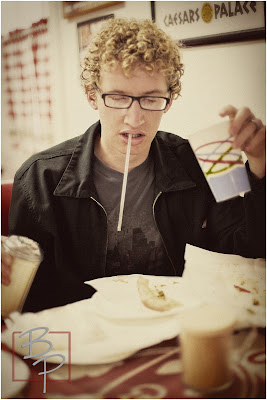 Everybody really loved their pizza, Bronson even went as far as to say he liked it better than the pizza he got in New York. Bronx Pizza was definitely worth the second trip and there was even talk of going there for another Bauman Lunch…I think it just may make it on to our list of Wednesday favorites.