NOLA BABY!!!! Chalk up another great New Orleans wedding for the Bauman Photographers team. You probably will not recognize Patricia, but she is actually on our website – she’s one of the many Vera Wang covered bridesmaids in the wedding I shot in the Dominican Republic –

This time around, the wedding festivities were all held in or around the French Quarter which is the quintessential New Orleans experience. Melissa Mullen, a friend and fellow wedding photographer from Maine joined me for the experience and we were able to spend lots of quality time around the city.
The whole event began at Broussards where they had a cocktails and dinner – The next night was another awesome cocktail party complete with live music, dancing, and the upstairs of Arnaud’s all to ourselves. Everyone loved hanging out on the balcony above Bourbon St.

Tricia and Kevin made it so easy on us – they are such a fun couple and have such a quiet yet intense respect and patience for each other and those around them. The wedding prep kicked the day off at Waldorf Astoria’s Roosevelt hotel where the flower girls were having tons of fun getting dolled up and taking advantage of the props that would later make their way out to the dance floor that evening.

After that, Tricia and Kevin had their first sight right in front of the church where they had their ceremony – The Immaculate Conception Jesuit Parish basically it was a breathtaking cathedral the likes of which I’ve never seen in Southern California. That is the great thing about New Orleans…the history.
We made our way through a nearby hotel and then to the French Quarter for portraits where so much inspiration took place – and as Patricia put it, “it was worth the sweat” 90% humidity will do that…At one point, a few kids ran through the shot which was the best thing that could have happened! Couldn’t have been planned better…

After a beautiful ceremony, we headed to the Roosevelt for the reception. Heading to the reception is half the fun of the wedding – They call it a Second Line and it involves a Police escort, a marching street band, and dancing through the crowded streets. It. is. Awesome. I’ve found it to be typical with the New Orleans weddings and any wedding where there are Cubans, that the dancing is OFF THE HOOK! they have so much fun and really get into it. What a blast.
This is true on the dance floor at the reception too! 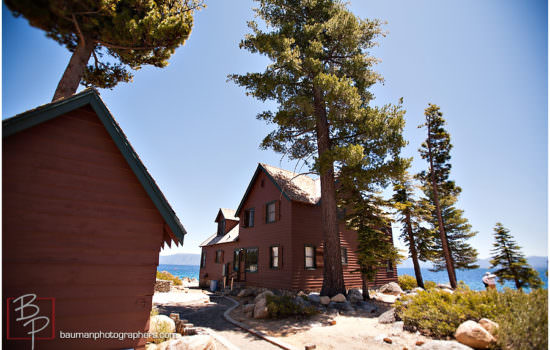 I can't believe what an amazing year of weddings it has been - this one really makes a big boom in the midst of it all though. As in, "BOOM!!" If...

END_OF_DOCUMENT_TOKEN_TO_BE_REPLACED 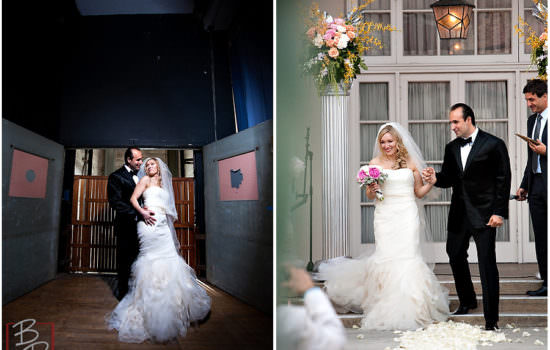 Well, Our blog has pretty much been broken for awhile now...we have figured out a temporary workaround, but my apologies for the delayed posts!!!...

END_OF_DOCUMENT_TOKEN_TO_BE_REPLACED 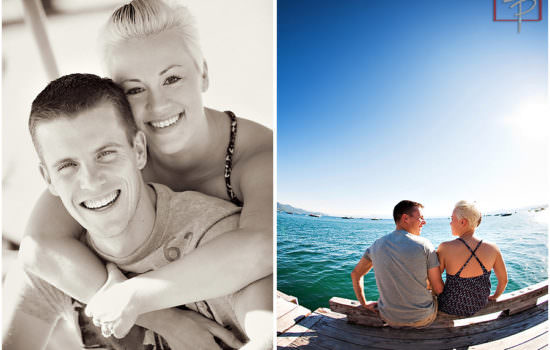 These two love Lake Tahoe. So often, when a couple picks a spot for their destination wedding, it isn't necessarily because they have a history at...