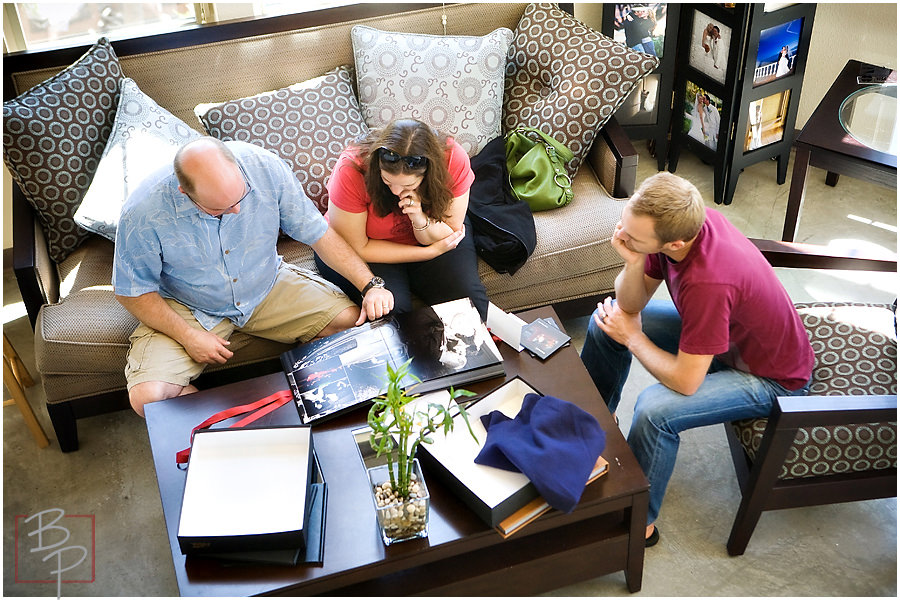 We love it when our couples visit our studio and hang out. Suzanna and Jason’s album arrived this week, so they planned their visit on Wednesday so that they could hang out and go to lunch with us.  Jared took some time to view their album with them and re-visit some wedding memories.  He also showed them some of his wedding photos on his iPhone.

Since we had special guests, we thought that we would keep the lunch commute simple and talk a stroll down the street to Ponce’s Mexican Restaurant. We had not been there in several months, so it was time for some Mexican food again.

We mostly stuck to their lunch special menu. Their specials consist on an entree with sides of rice and beans. The entrees are enchiladas, tacos and burritos. The chicken enchiladas have been my favorite so far. Bronson was really hungry so he ordered a burrito and a hamburger. We where amazed at how he cleaned his plate.

While we were there we had to spend sometime taking photos with their cool walls. Check out the fun below =) 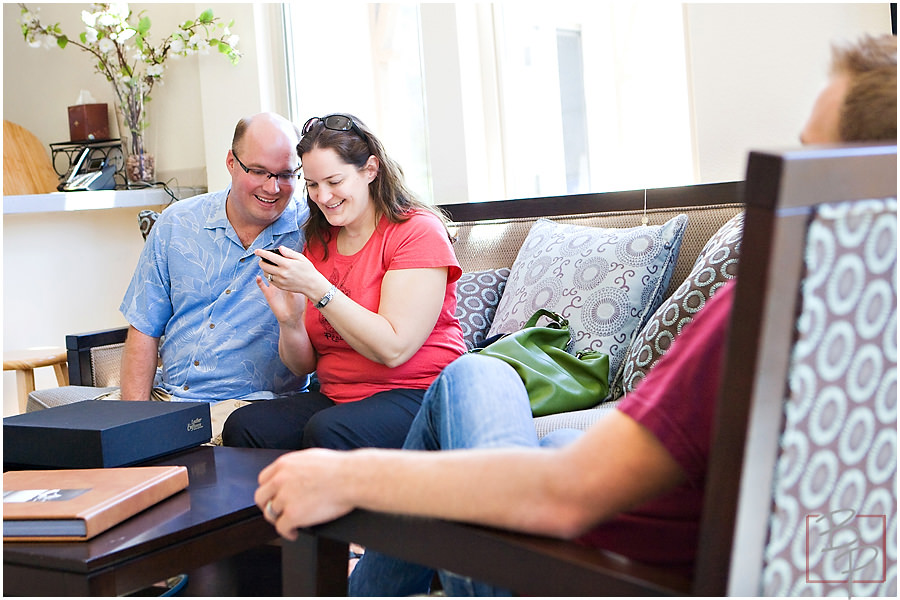 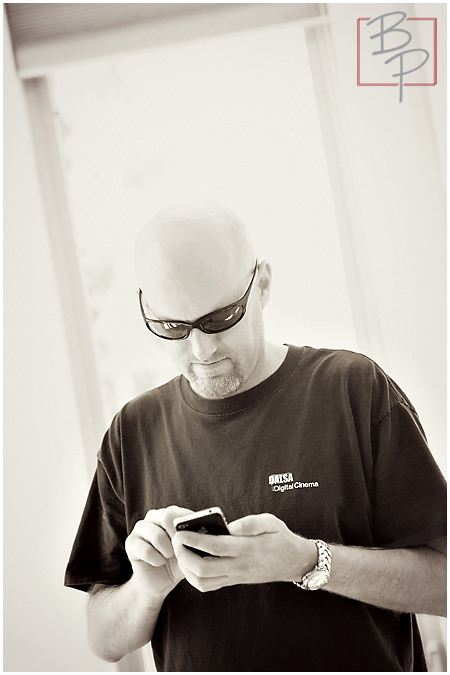 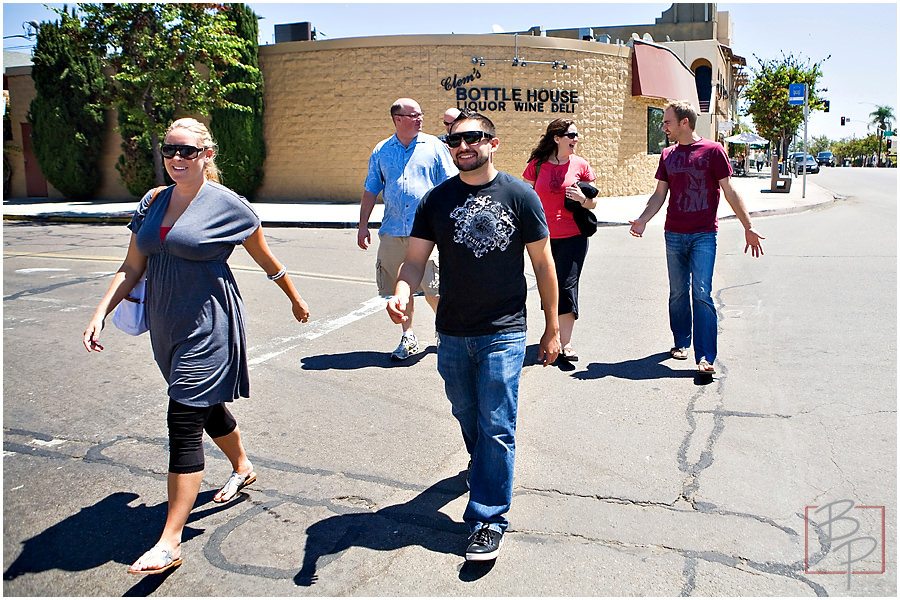 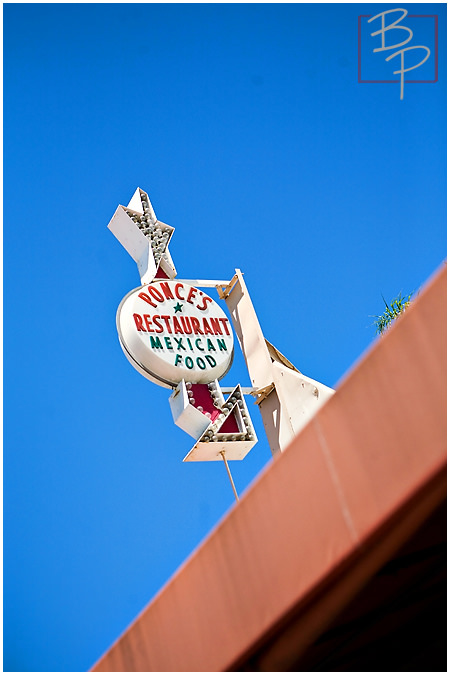 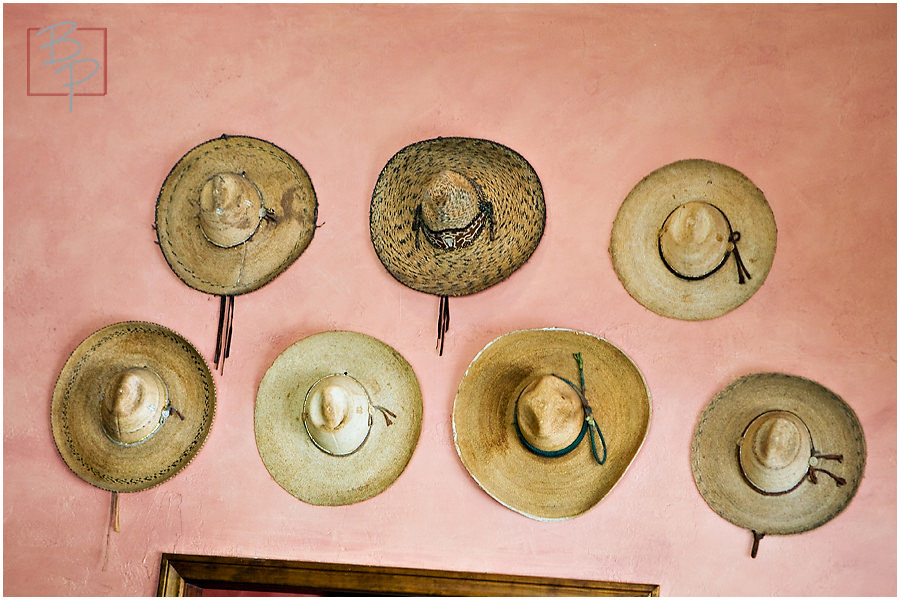 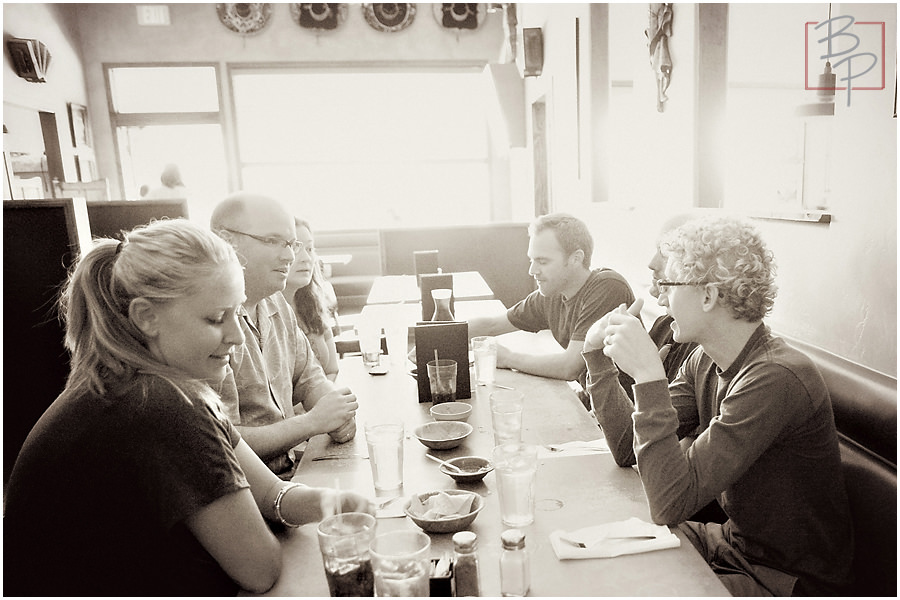 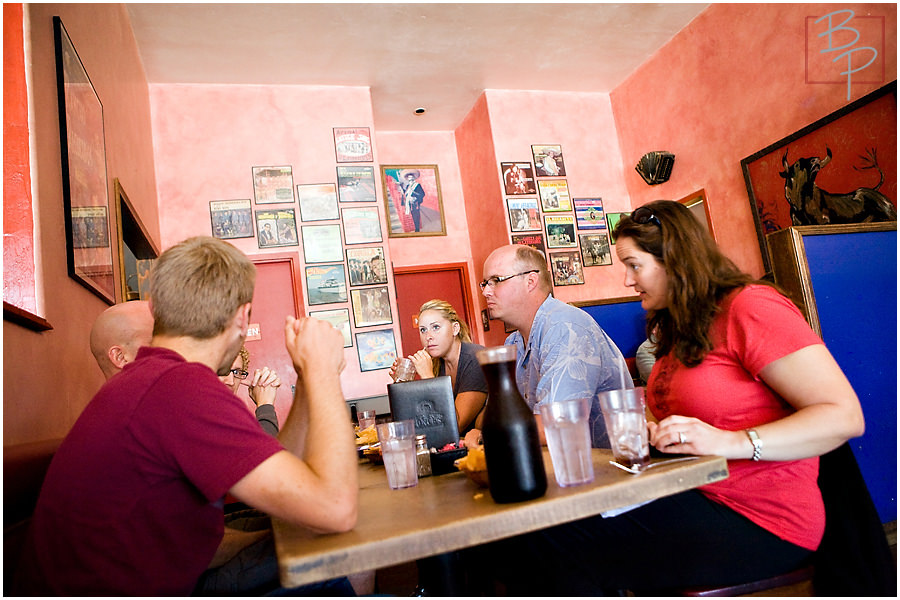 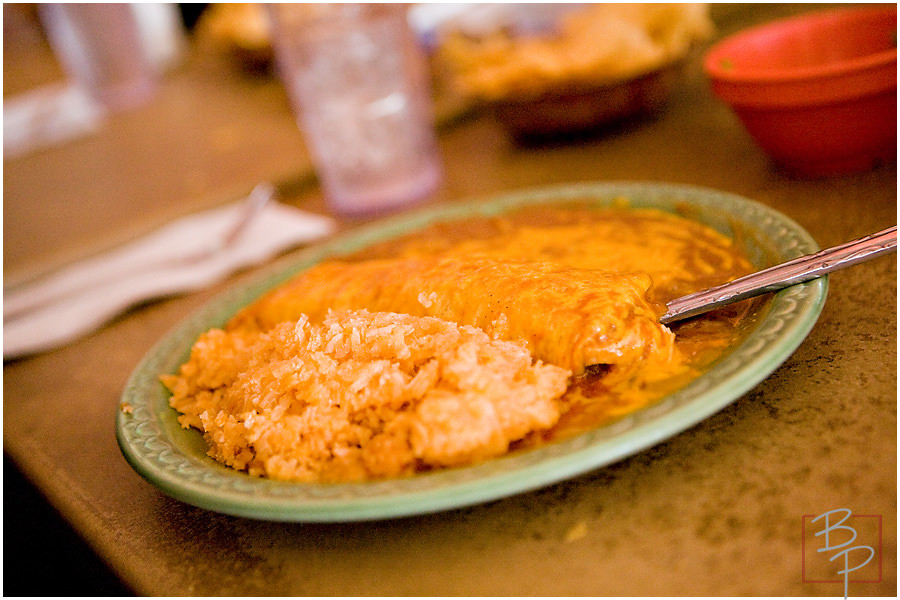 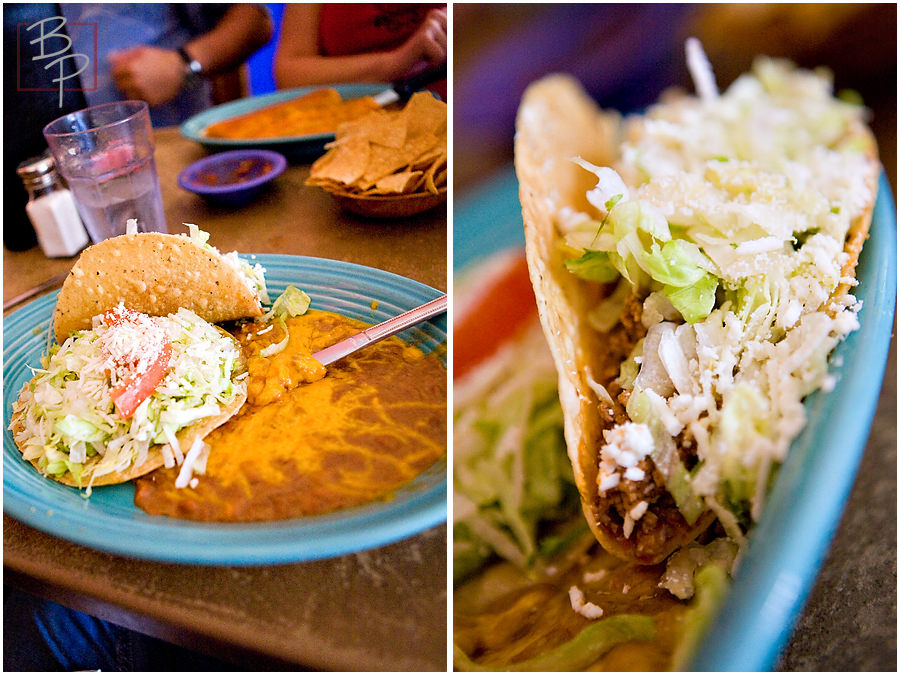 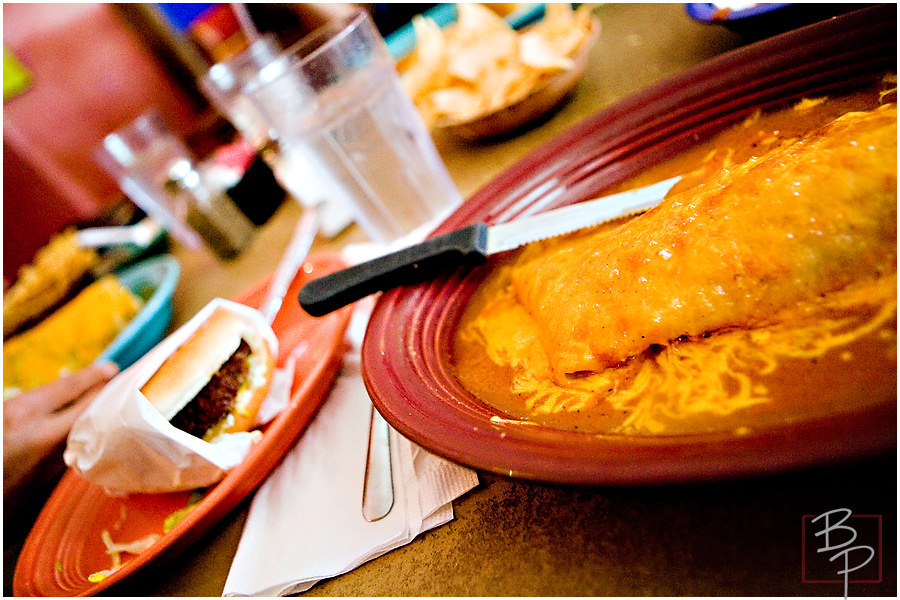 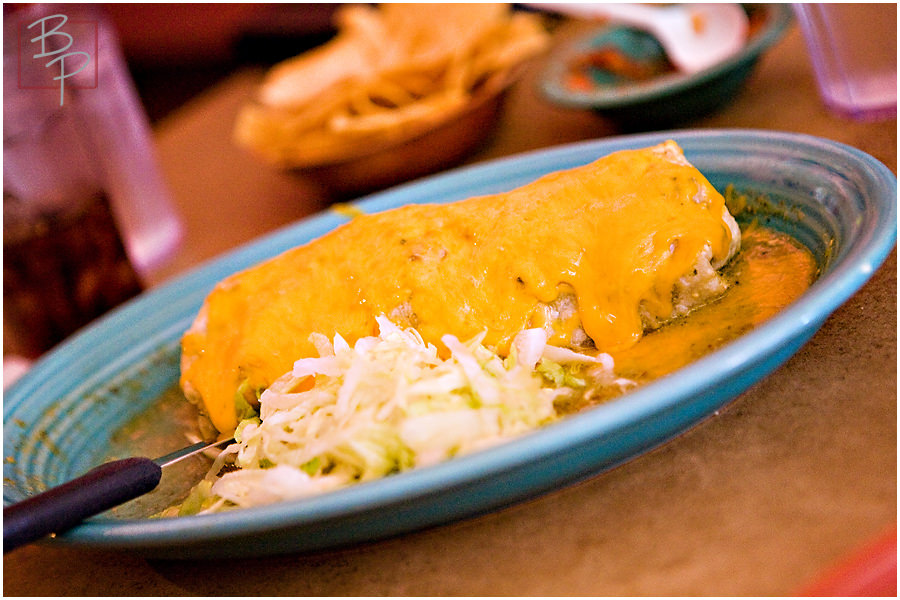 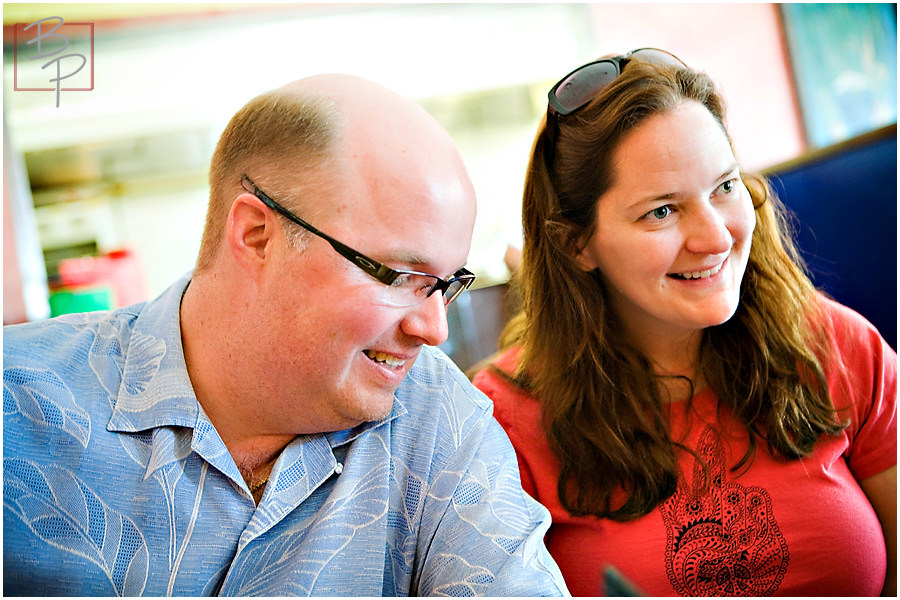 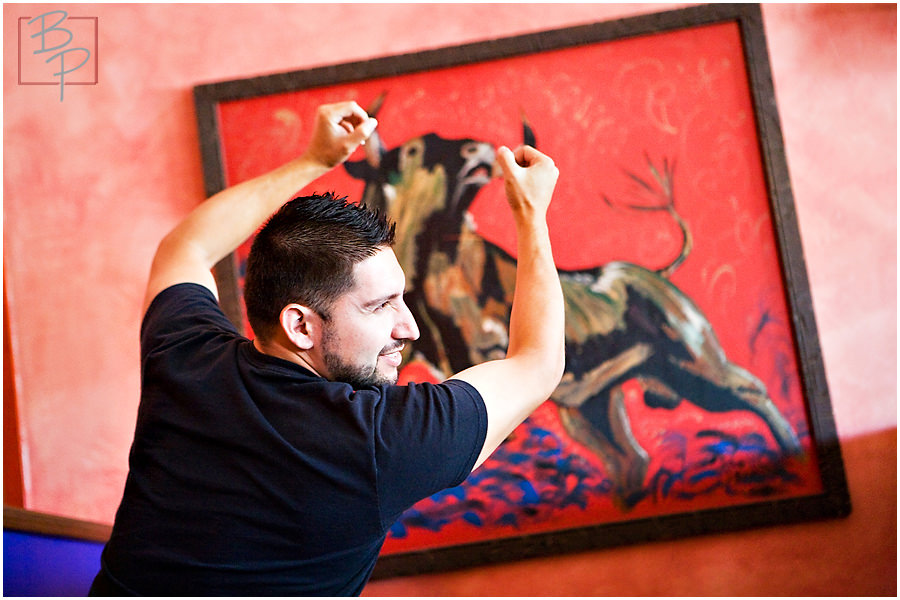 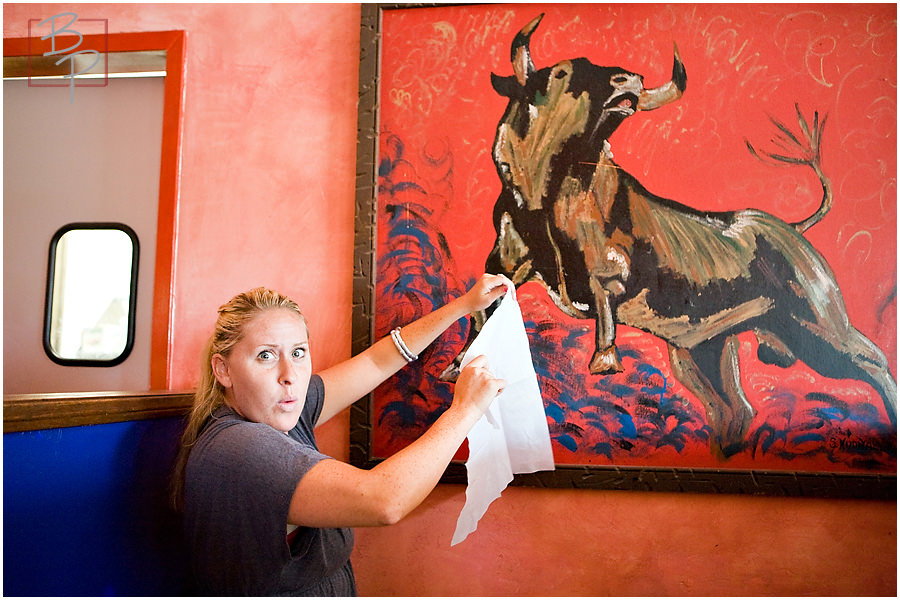 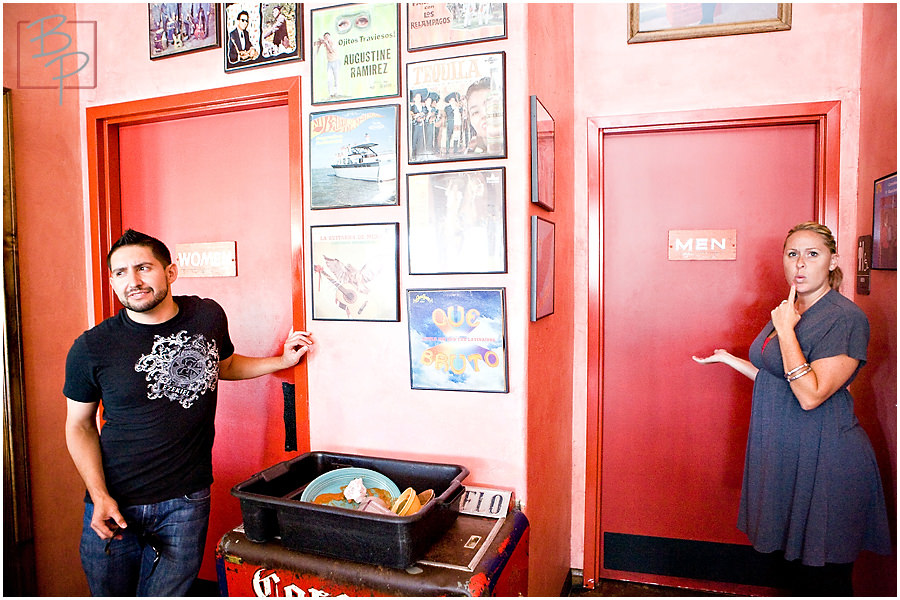 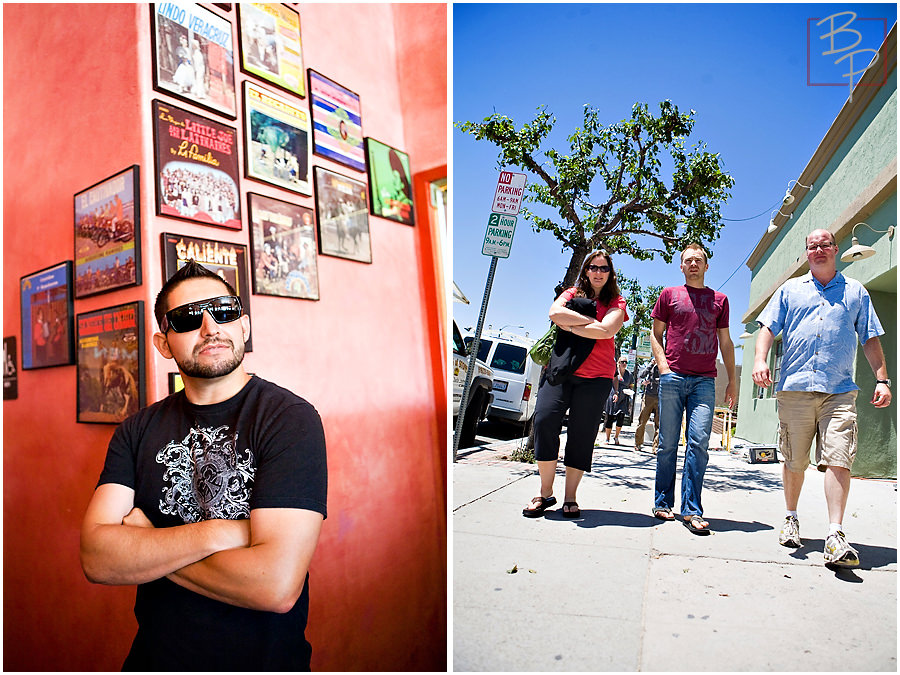 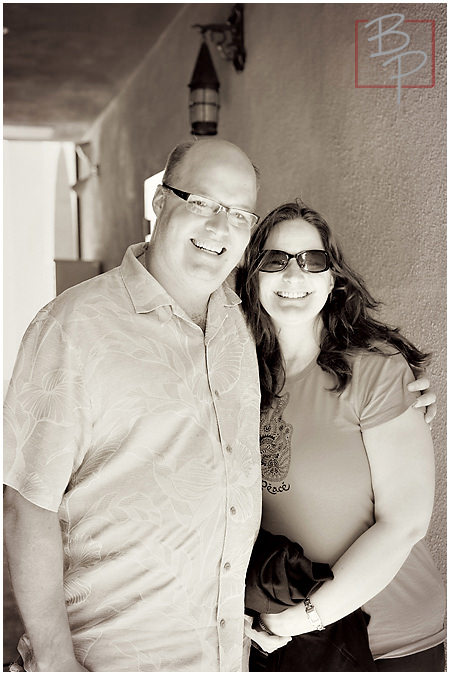