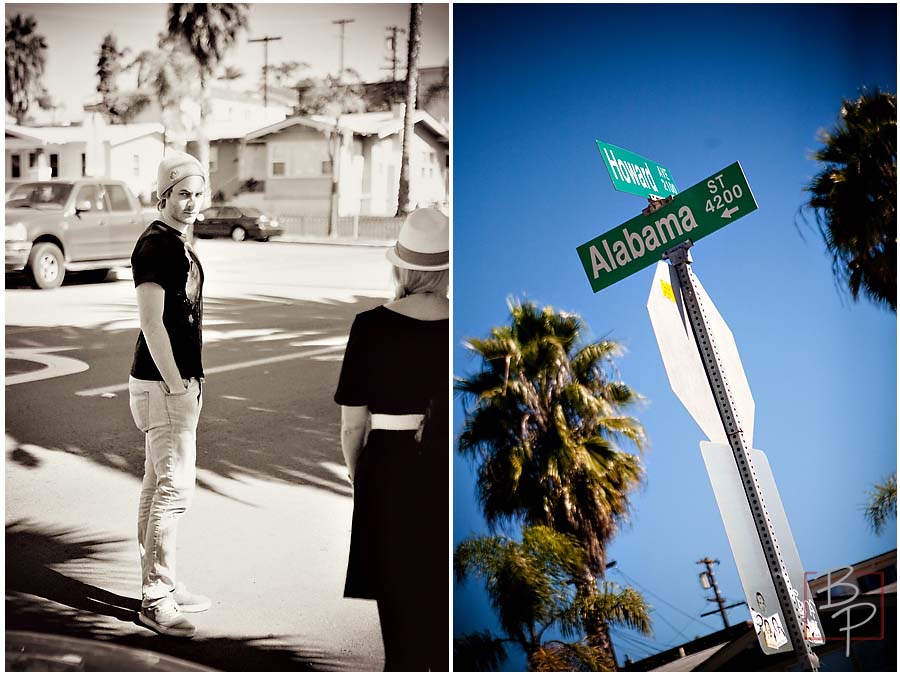 For our 2nd week of “Deli Month” we went in a new direction with Mama’s Bakery and Deli in North Park. However, It was much more than just your normal sandwich shop. Zimmer and Josh tried the Ultimate Chicken/Steak Falafel which was amazing! Loaded with diced chicken, black olives, veggies, and greek yogurt all rolled up in a home made flatbread. Eder went for the Soujouk Wrap that had spicy Armenian beef sausage, tomatoes, pickles and hummus. Bronson ordered the Beef Schwarma warp which was filled with marinated steak, veggies and hummus. He also tried a local Chai Tea Soda, which at first wasn’t sure how he would get it down but it seem to grow on him throughout the meal! The whole in the wall restaurant had a great local vibe, it was busy with lots of to-go orders and had plenty of fresh spicy sauce to pour over your warps at the table. Most wraps were under $7 and were extremely filling. A great local place to try! 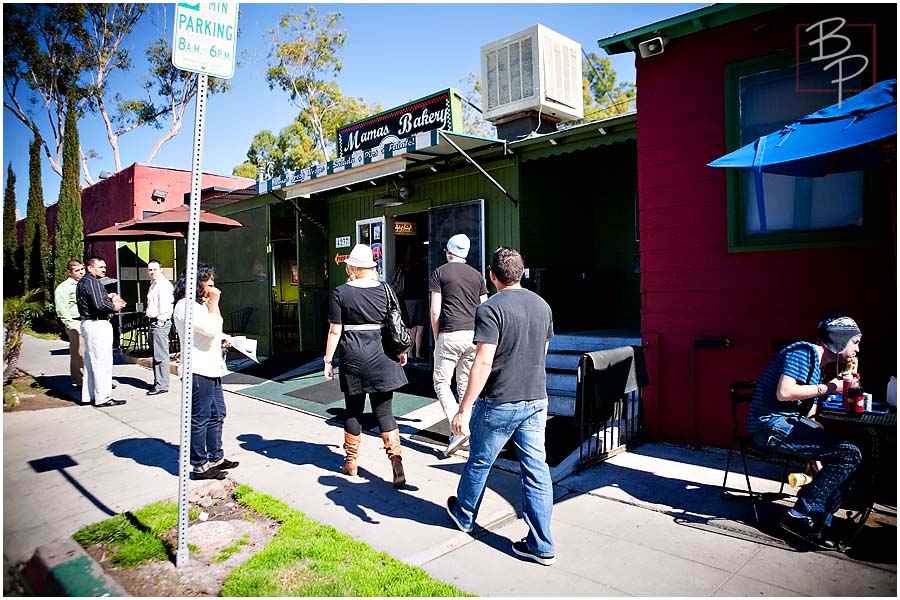 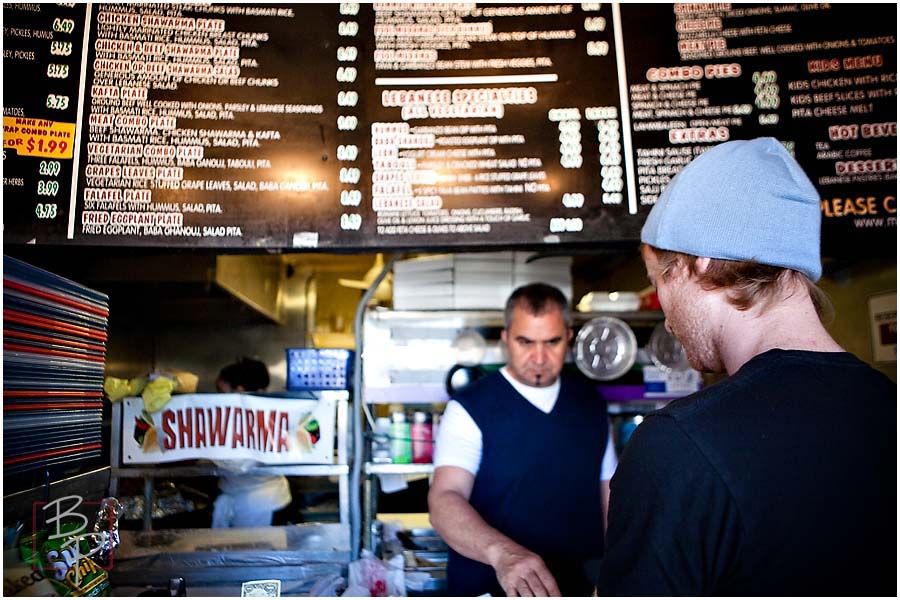 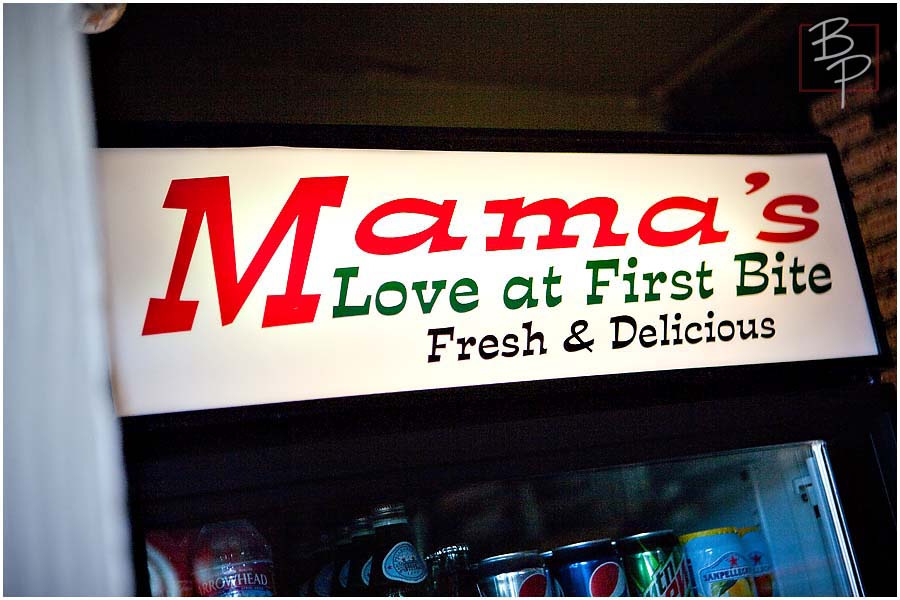 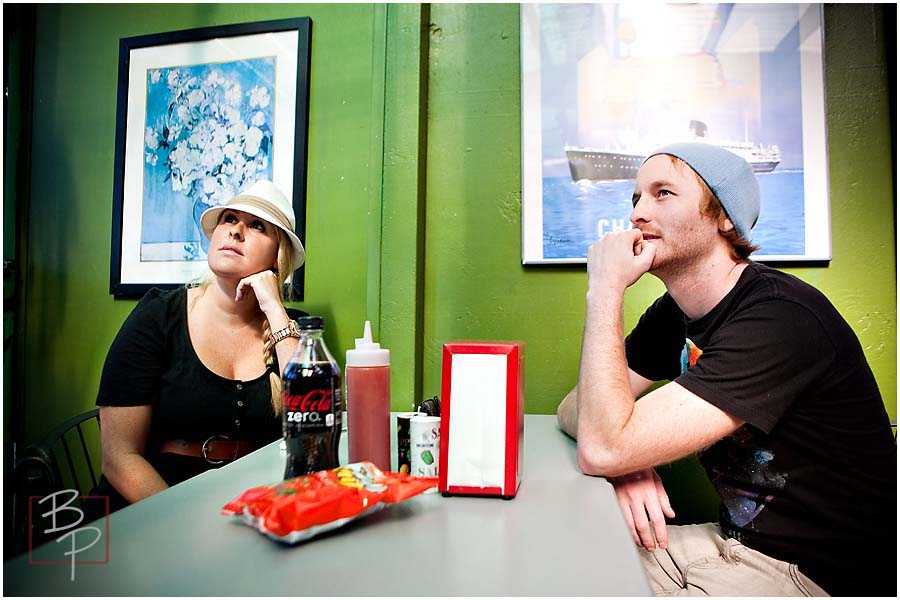 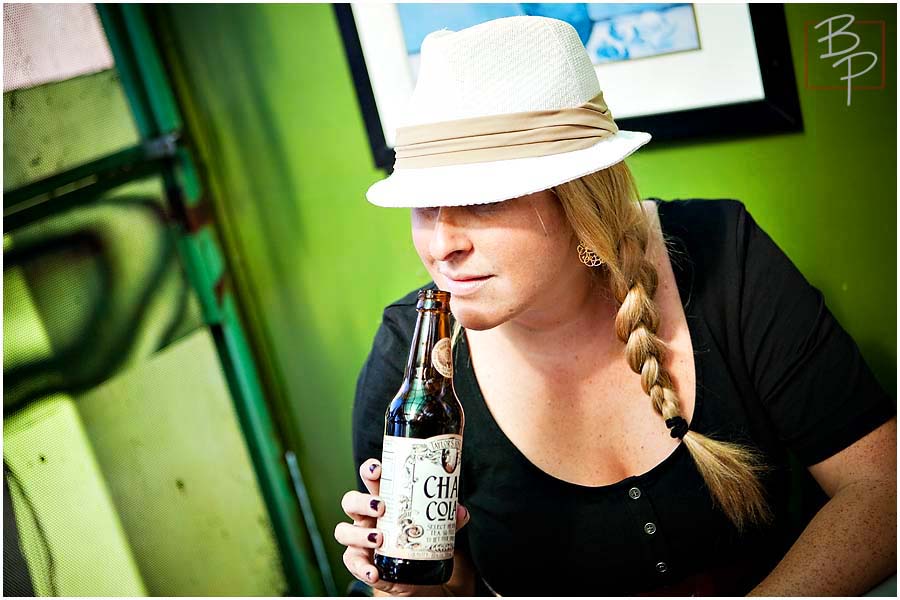 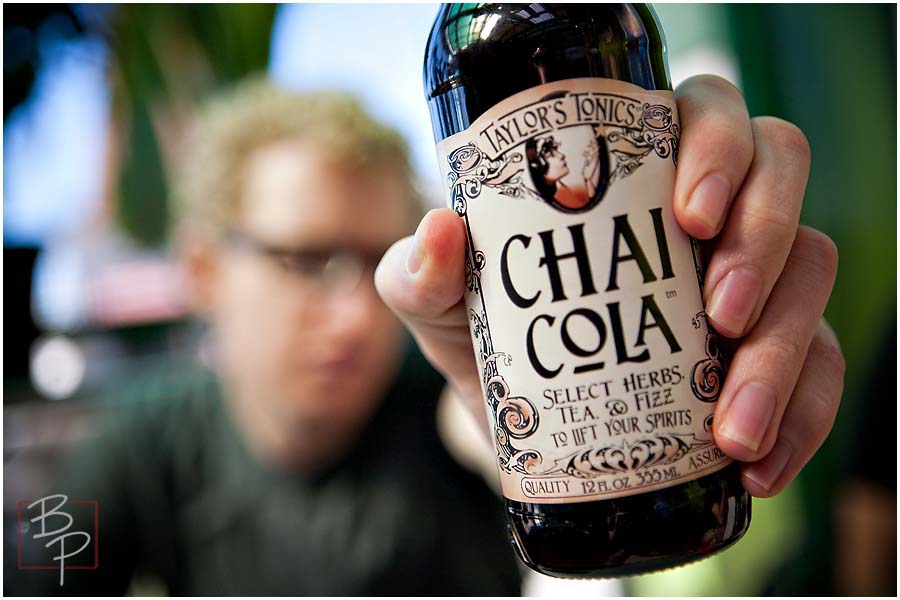 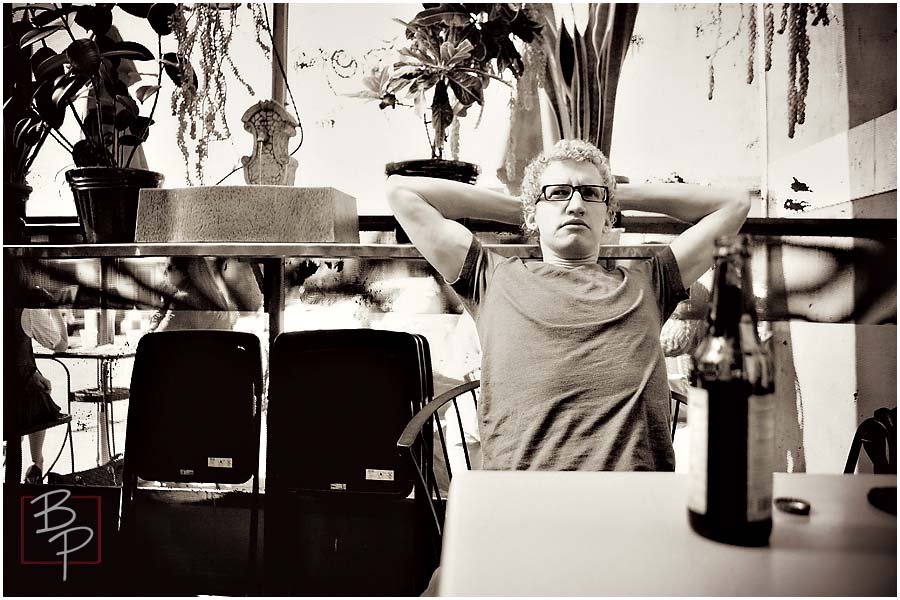 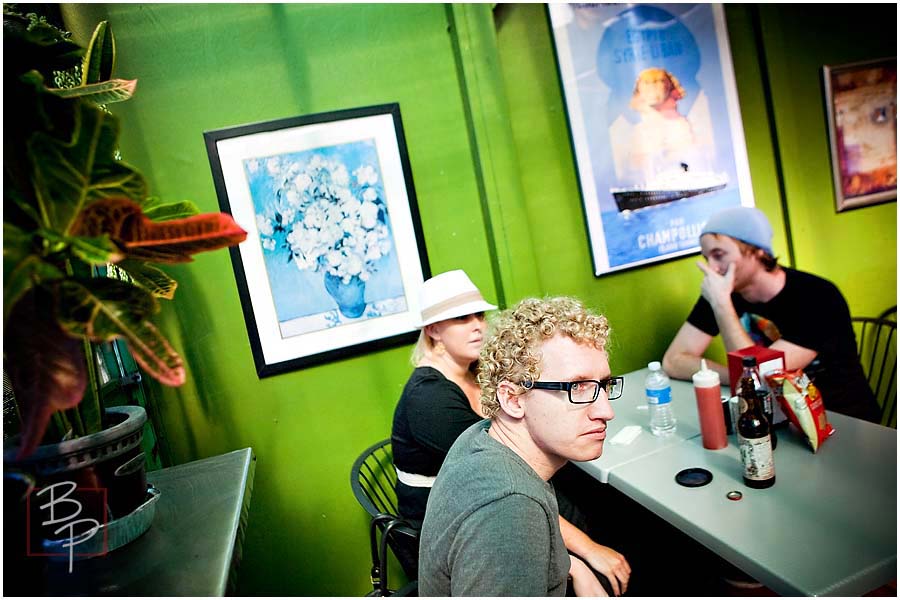 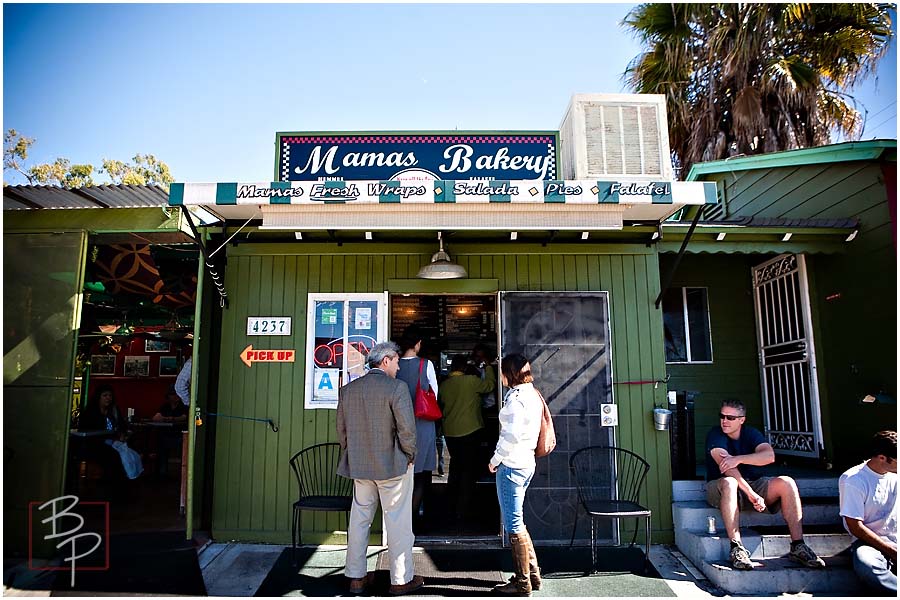 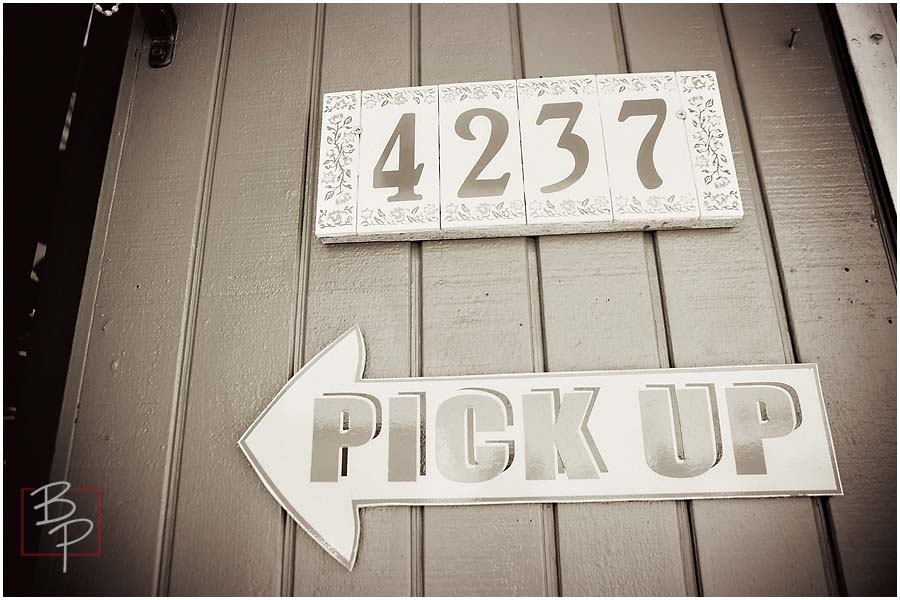 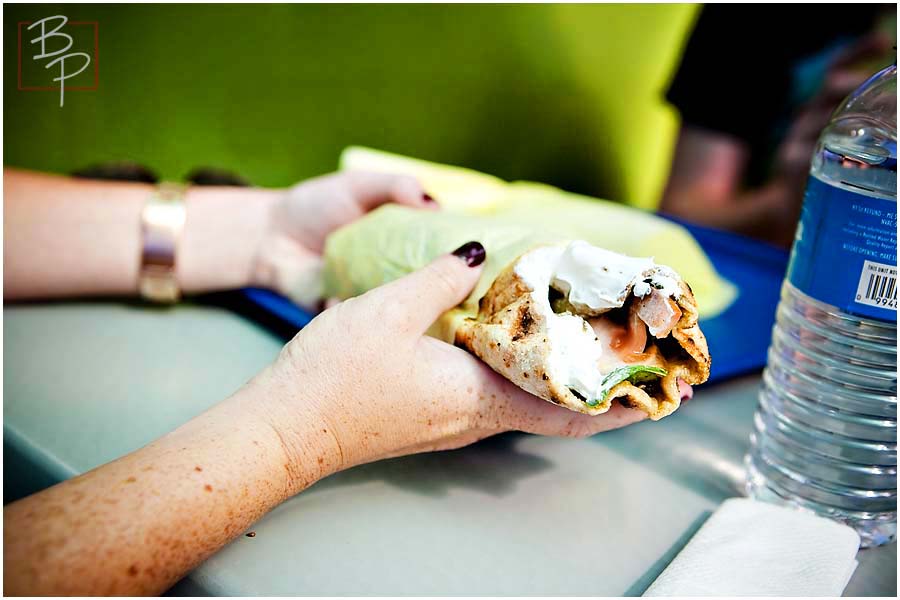 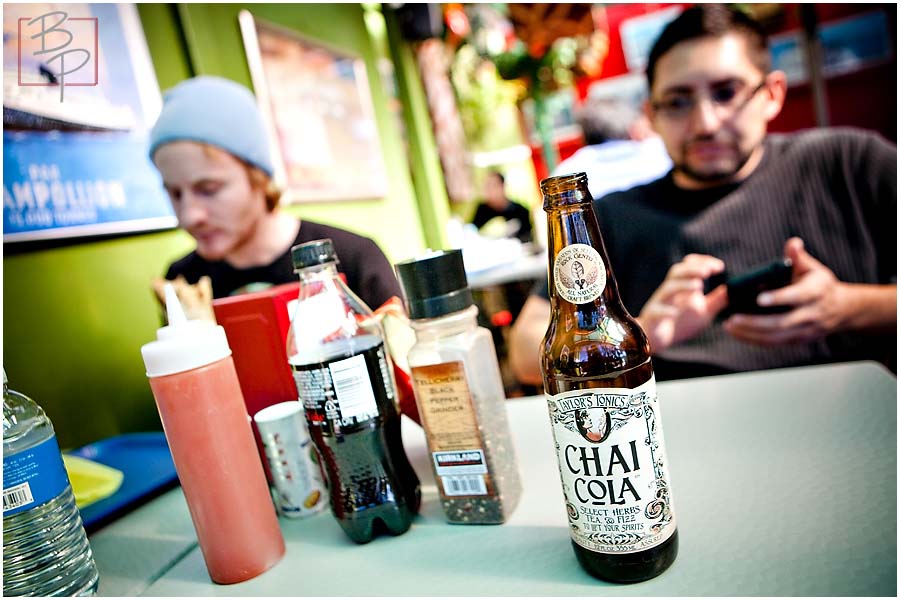 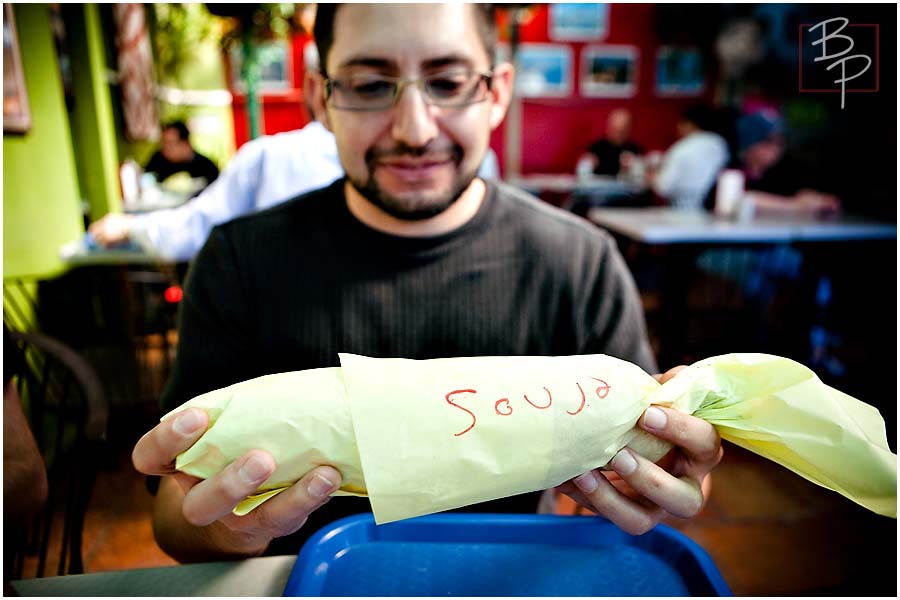 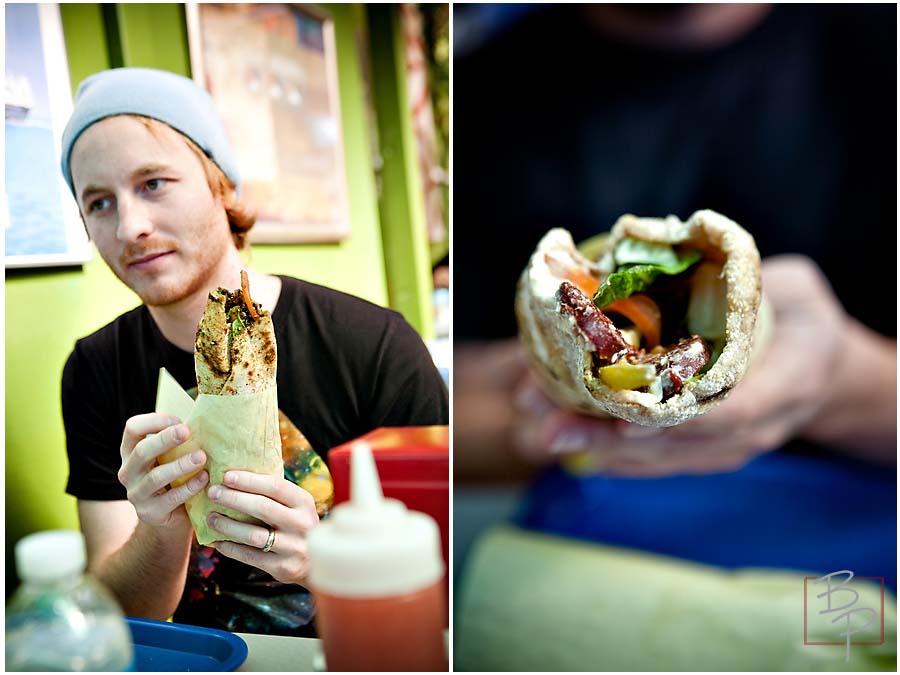 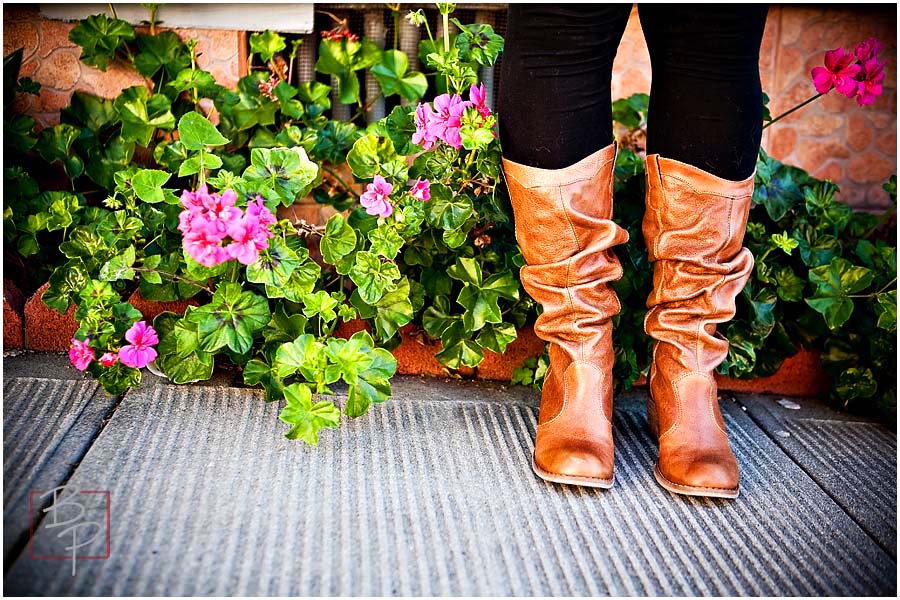 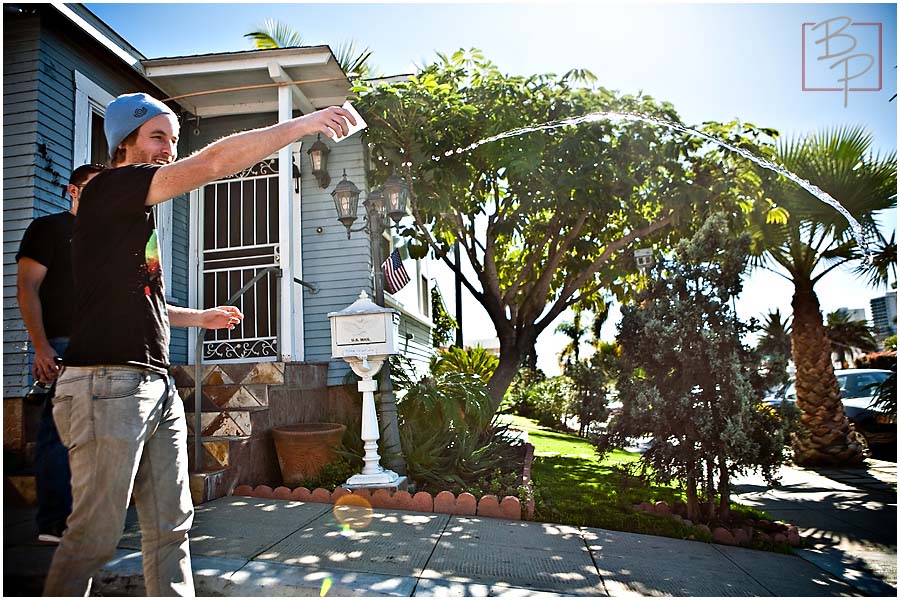 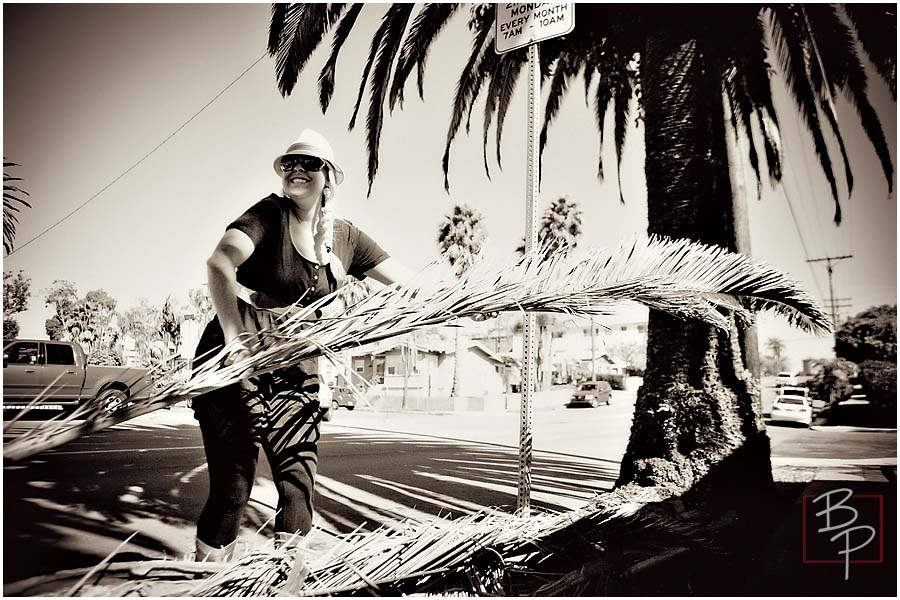