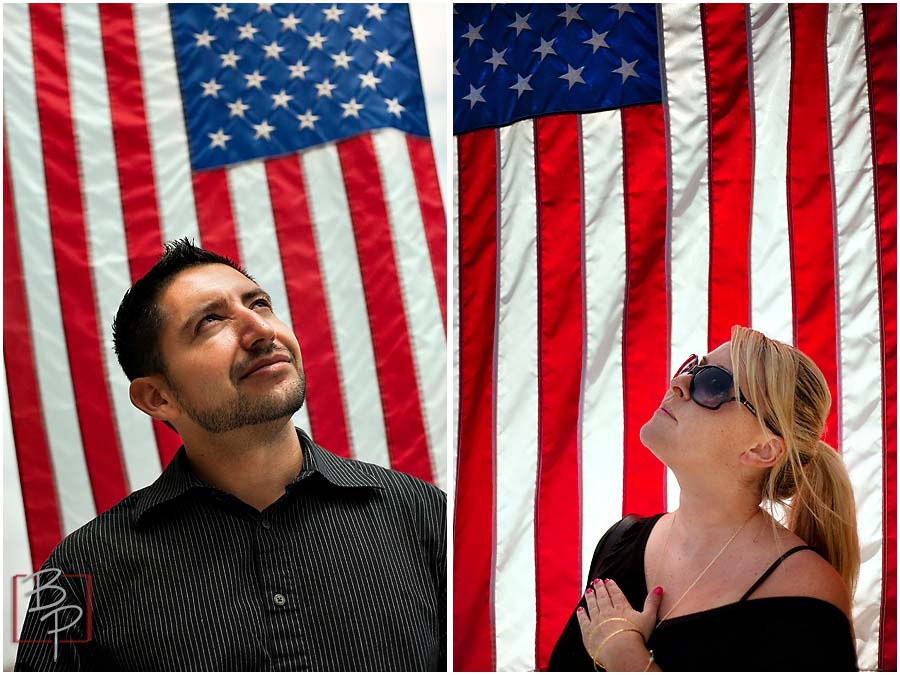 Namaste is a friendly greeting between people when they meet and is commonly accompanied by a slight bow made with hands pressed together, palms touching and fingers pointed upwards, in front of the chest.

This week our team had an International lunch at Himalayan Cuisine Restaurant on El Cajon BLvd which serves traditional Indian, Nepalese and Tibetan Cuisines. We were greeted by the waiters as soon as we walked in with a warm “Namaste” and were seated right away. We dove into the menu and all decided on the lunch special for $6.99 which included 2 dishes, homemade  Daal soup which was mixed lentle cooked with Himalayan spices & herbs, rice and naan (traditionally baked bread in the tandoor oven, super yummy!) A lot of us tried the Chicken Chilli which is pan fried marinated chicken strips with bell pepper, red pepper, onion cooked with Himalayan red sauce and it was very flavorful. Others tried the Kukhura Ko Maasu a.k.a Chicken Curry that is cooked in onion and tomato gravy with Himalayan spices, they also had a coconut flavor. Bronson went with the Chicken Tikka Masala where the chicken is cooked in a special creamy sauce with herbs and spices and he also tried the Alu Cauli Ko Tarkari which is potatoes and cauliflower with onion and tomato sauce with Himalayan spices. Everything was good, and felt home cooked. We rated it 3 stars out of 5 but it was nice to try a new place for Bauman lunch and get some quality time in before a hectic summer weekend of shooting : ) 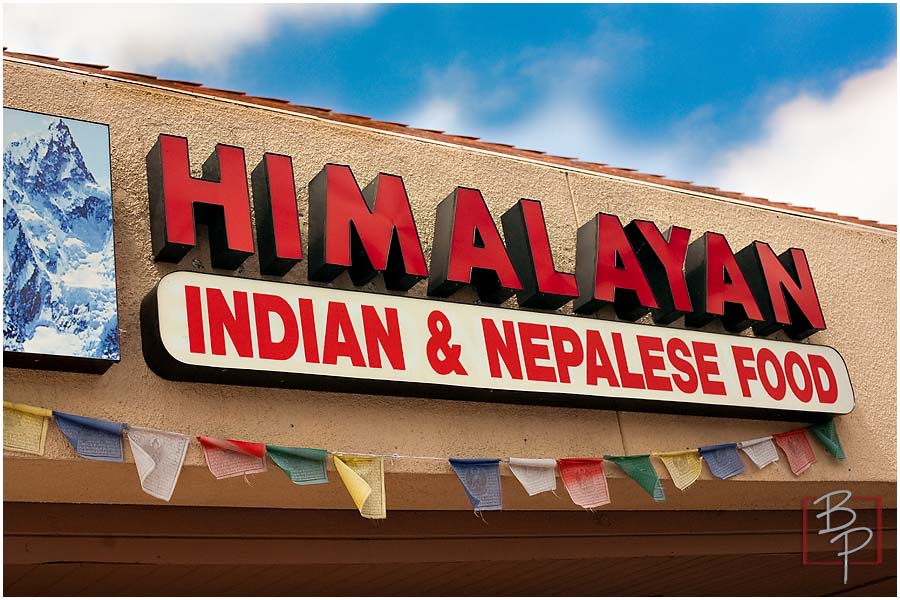 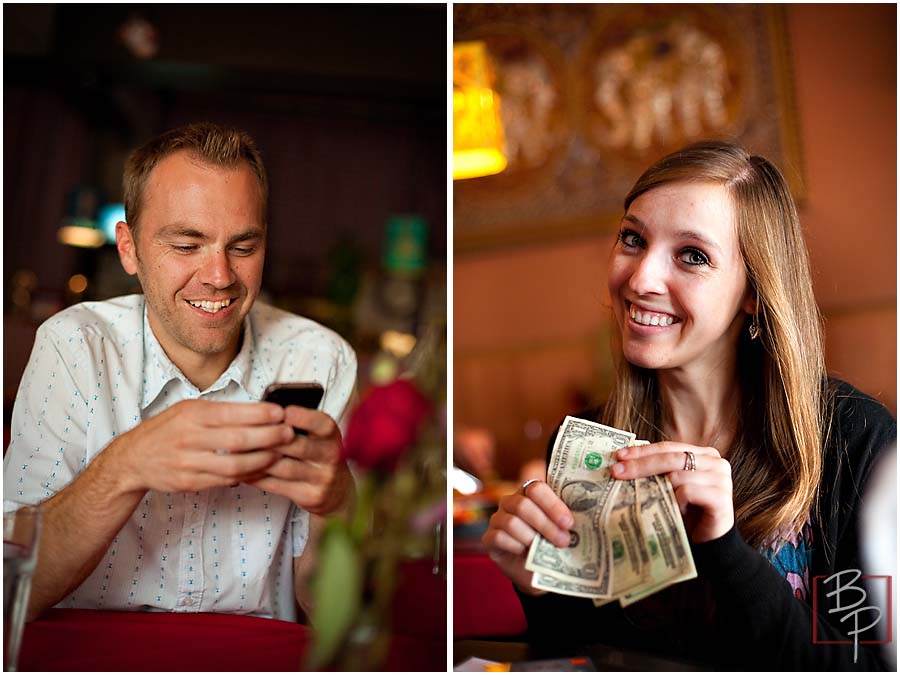 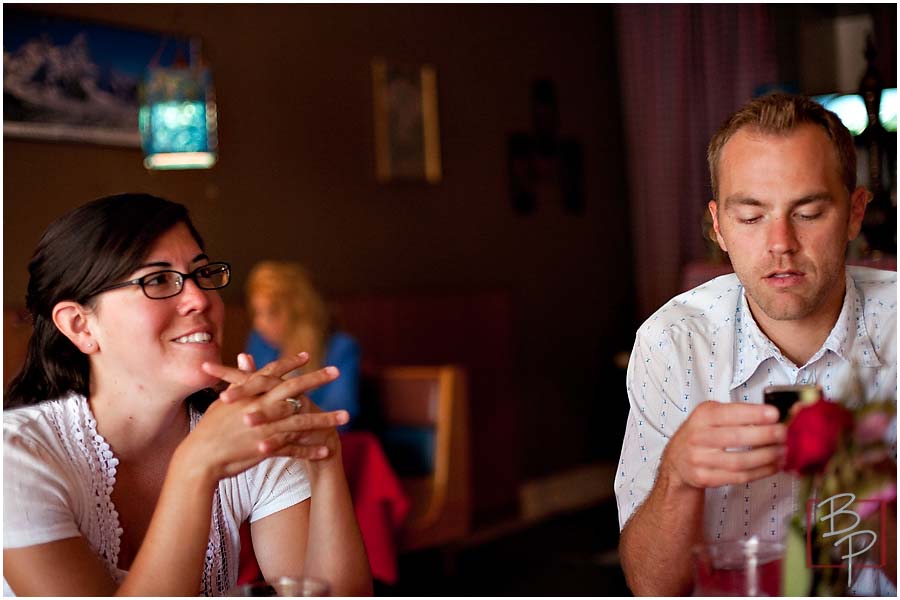 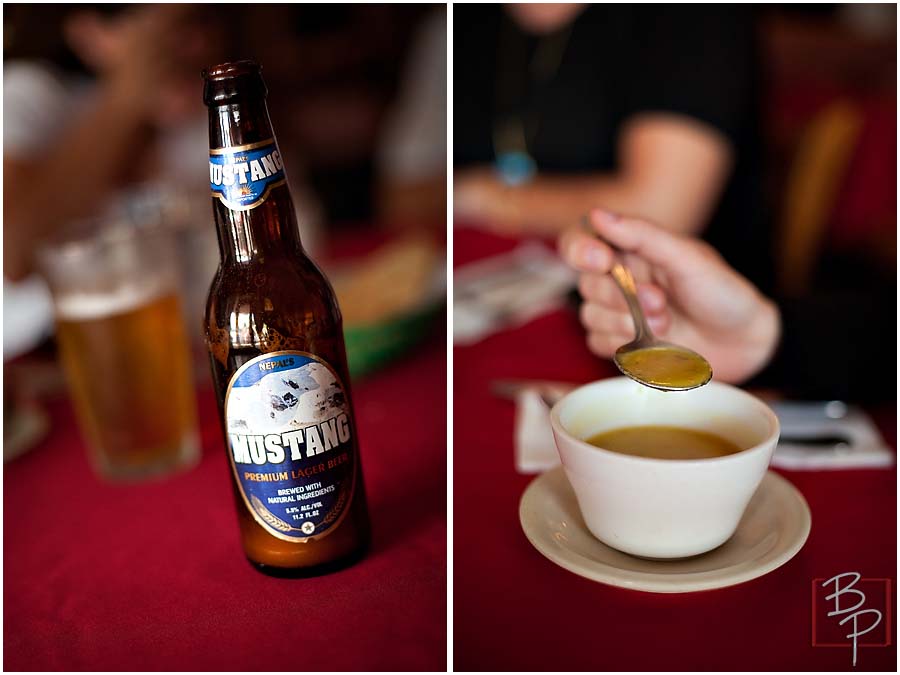 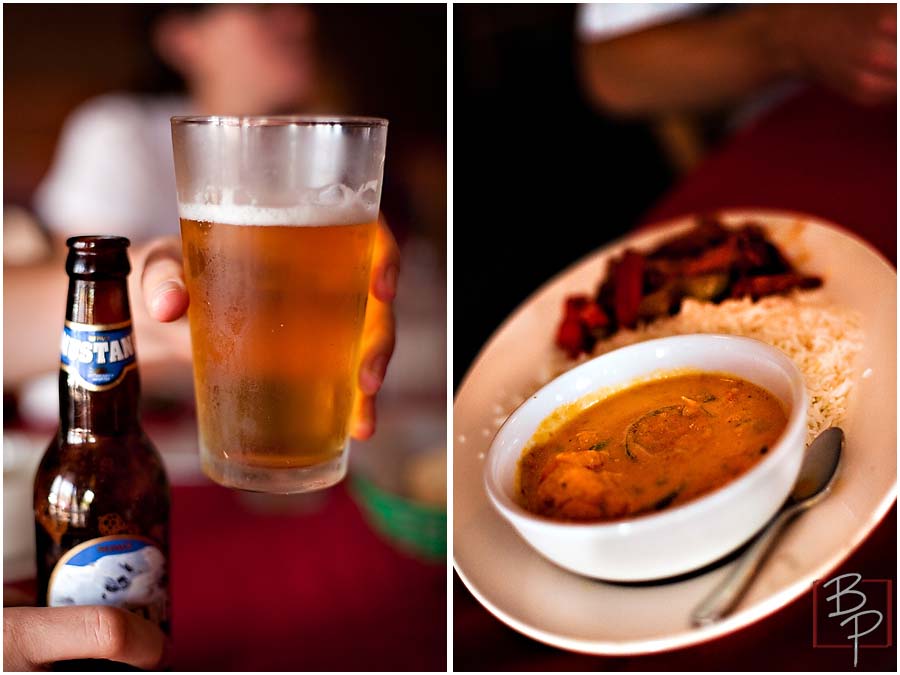 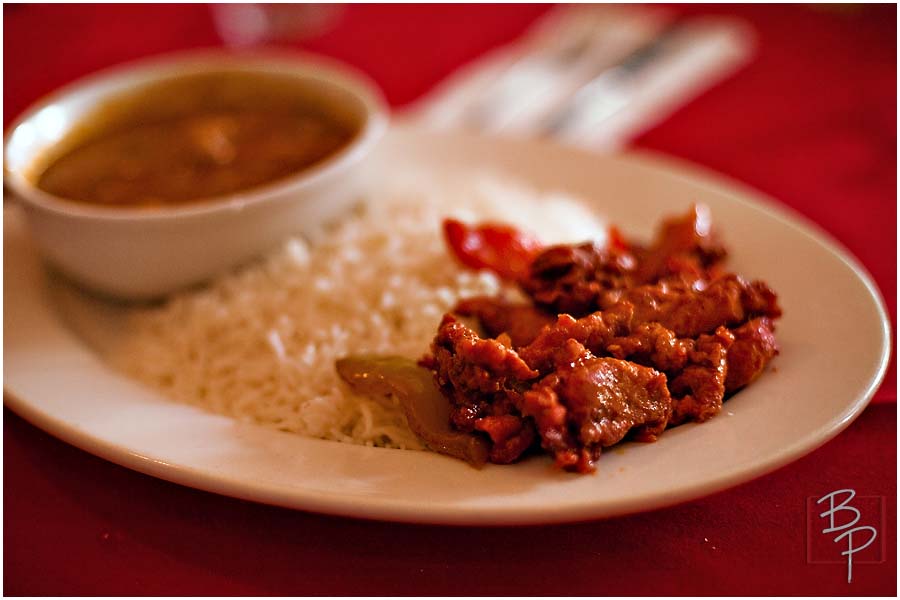 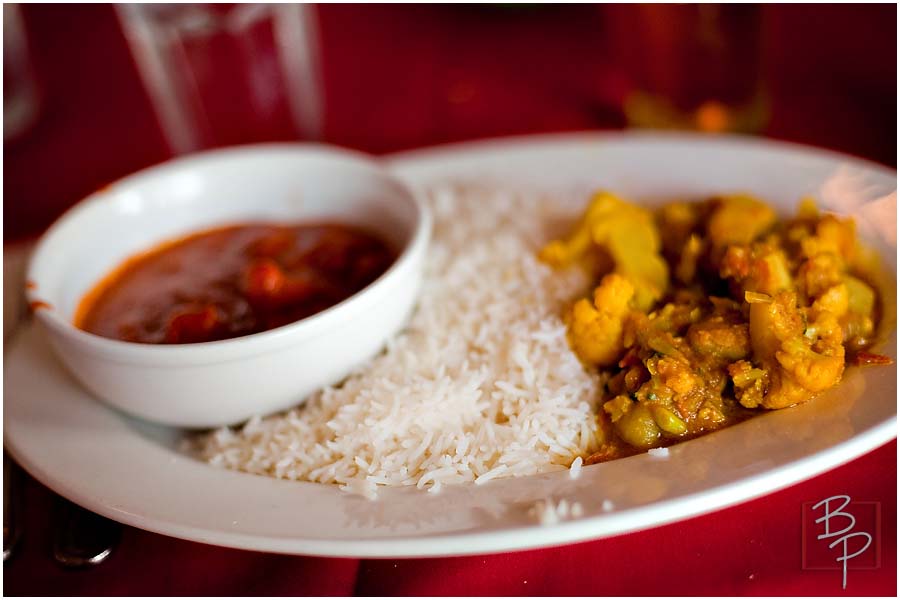 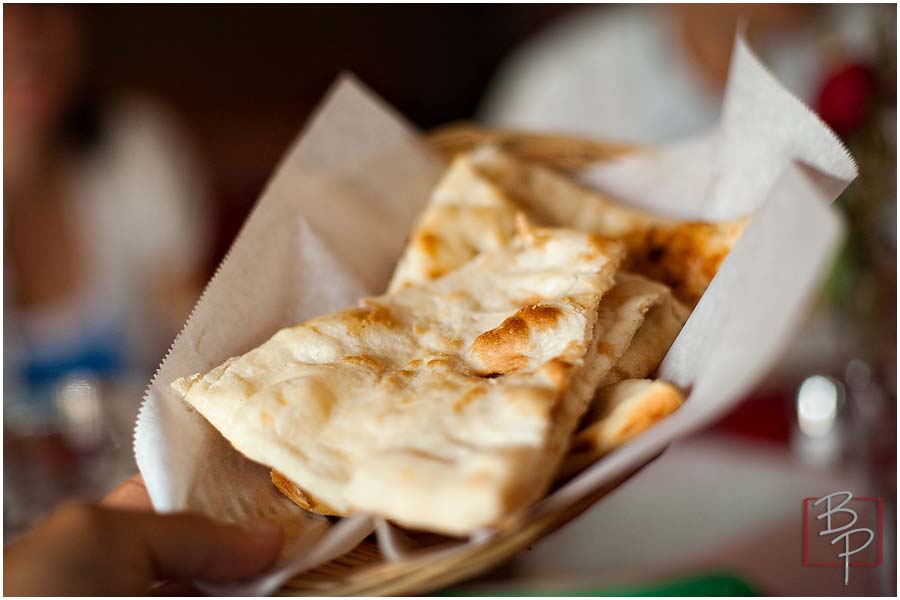 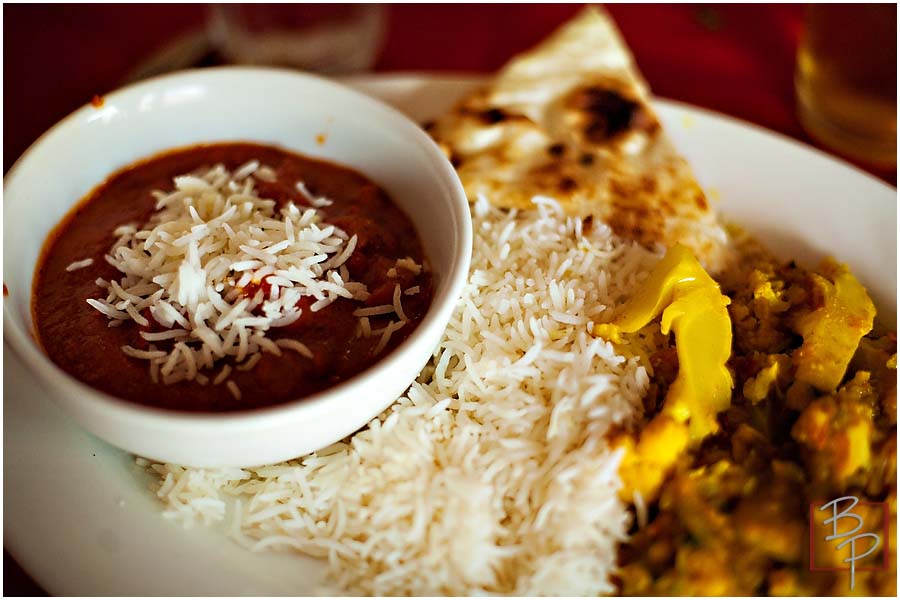 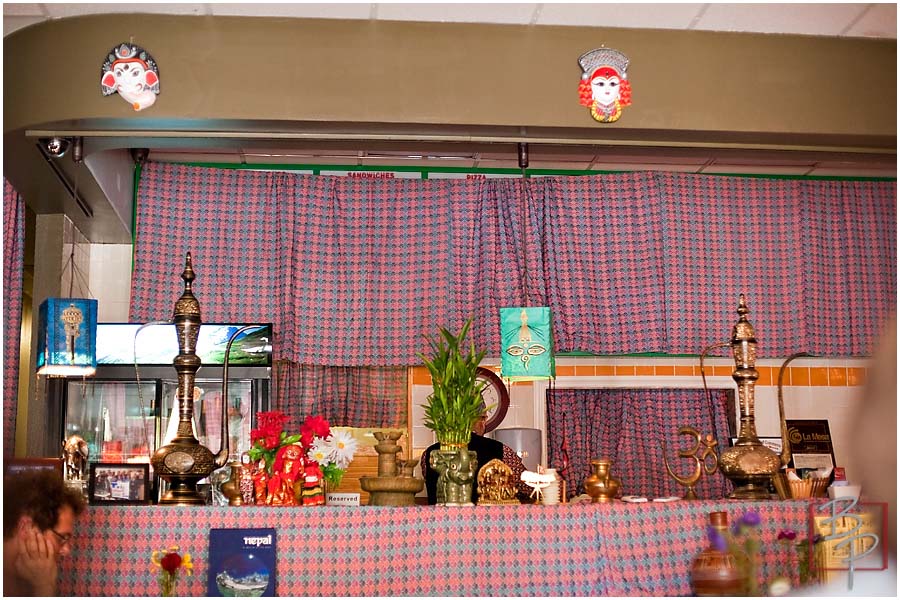 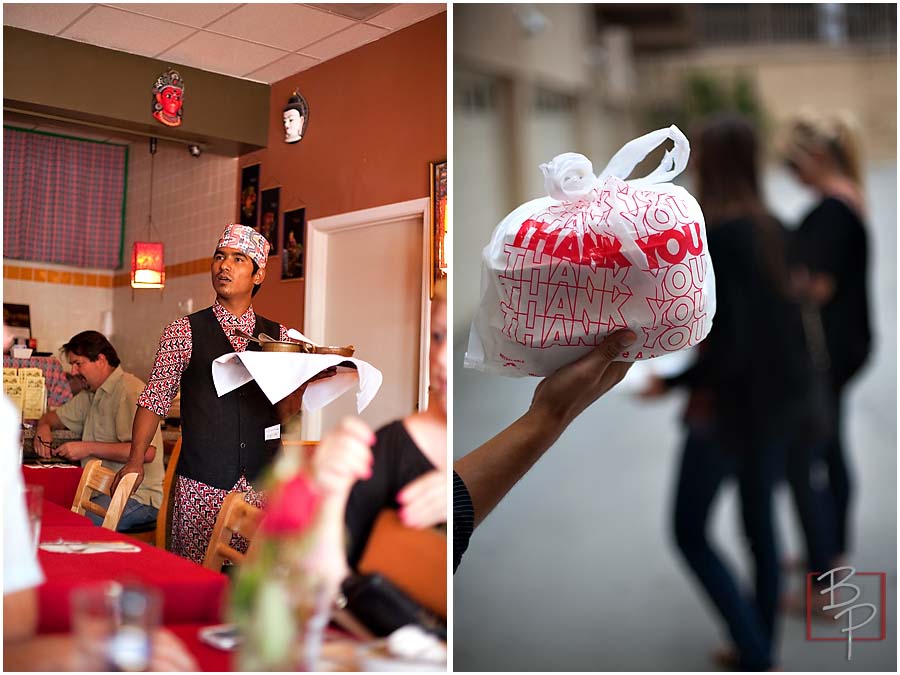