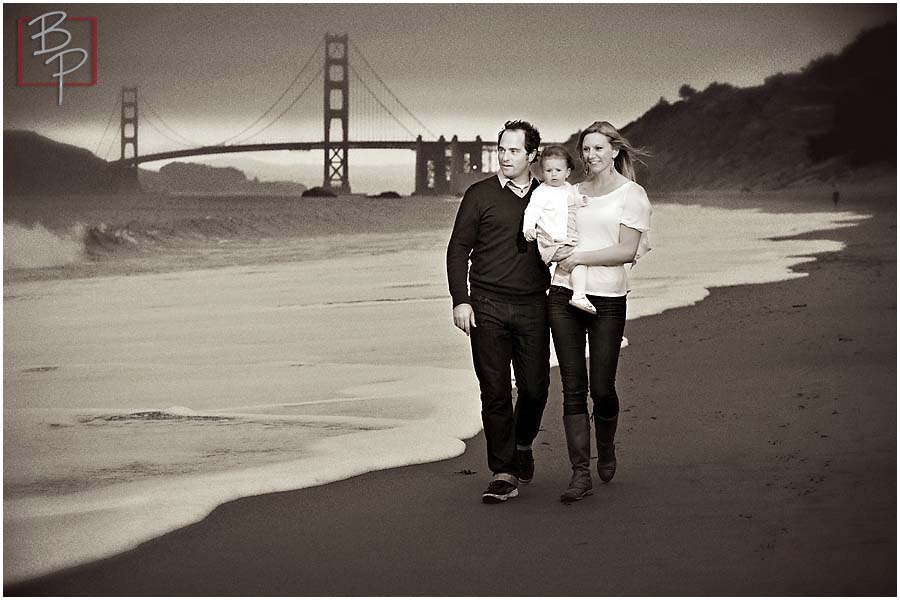 Bronson and I have known Marianne and Kieran for awhile now … we first met while shooting Cristi and Christian’s Destination Wedding in the Dominican Republic. They were there as guests, and we ended hitting it off well enough that they brought us out for their New Orleans Wedding Photography! And what a fantastic wedding it was …. wow! If there was one thing that stood out to me about the experience, it was Marianne’s father and his home-cooking. He made an amazing meal for us.  Here’s a link to their wedding blog.

So when we found ourselves in San Francisco for Alli and Spencer’s Napa wedding, it was perfect that we were able to spend some time with Marianne and Kieran and their newest editing – Lucia! Little Lucia is so adorable … I think we got her on a good day too, because she was all smiles 🙂

For someone not from the Bay Area, my first instinct when shooting up there is to act a little bit like a tourist. You know …. shoot at the Golden Gate Bridge, all that 🙂 When we’re shooting on location in different areas around the country, I have to remember that locals don’t necessarily want the classic tourist destinations in their images. They may want something more personal, more unique to them.

But Marianne and Kieran are moving soon, so they were all about capturing the spot they had lived, and all of its iconic imagery! We shot in Golden Gate Park, and then moved on to Bakers Beach in front of the Golden Gate Bridge. What more could you ask for out of a San Francisco Family Portrait session 🙂 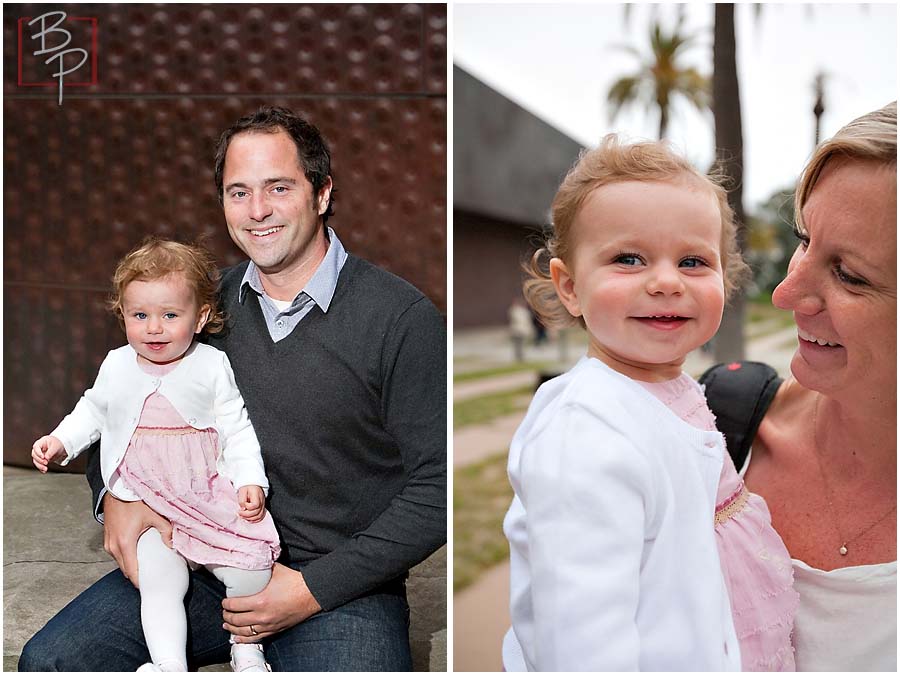 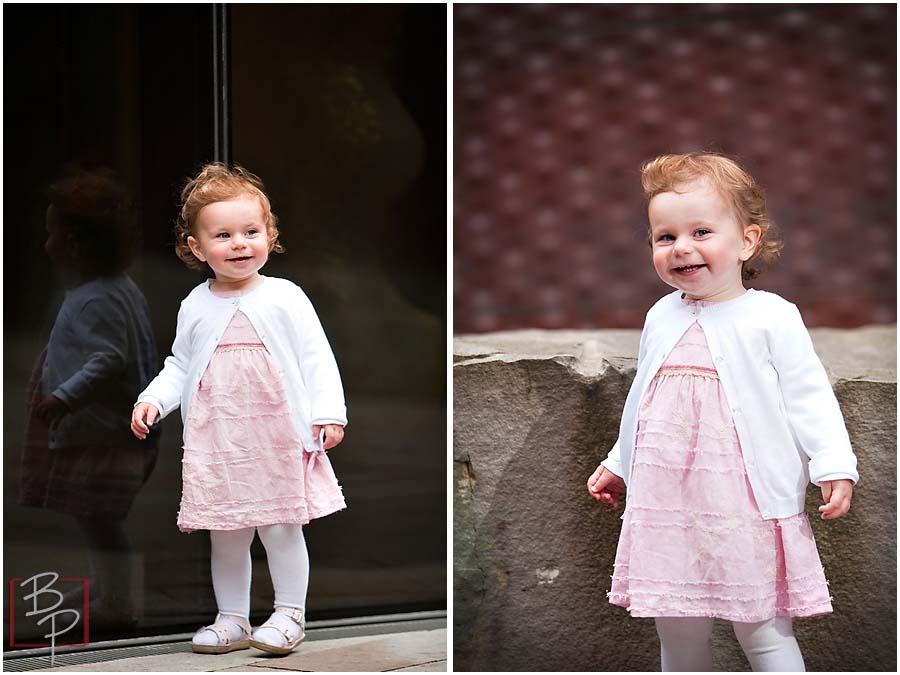 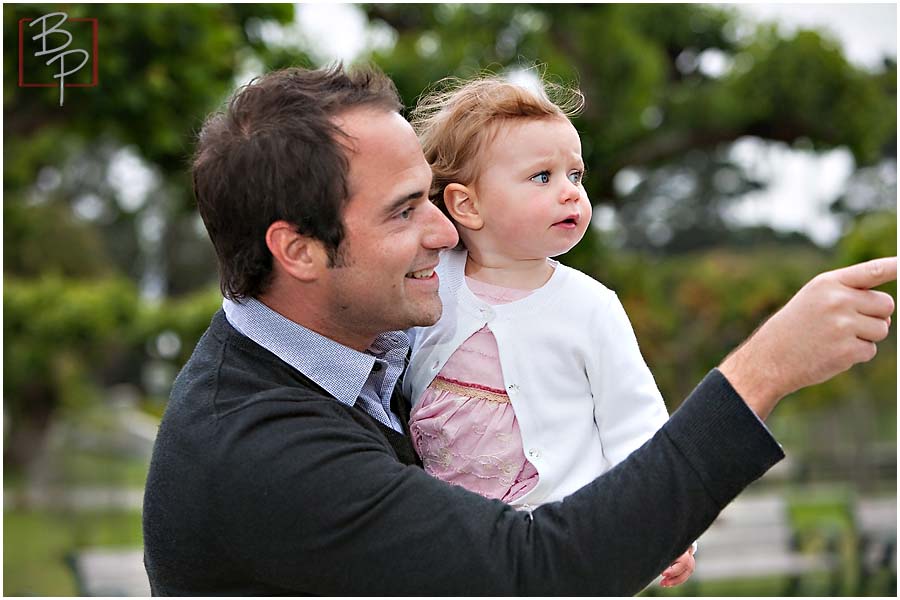 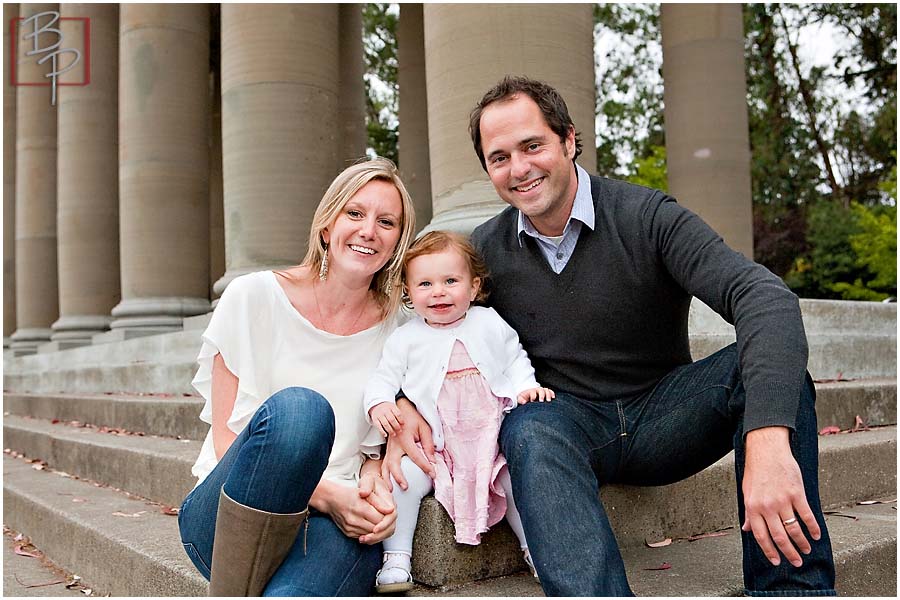 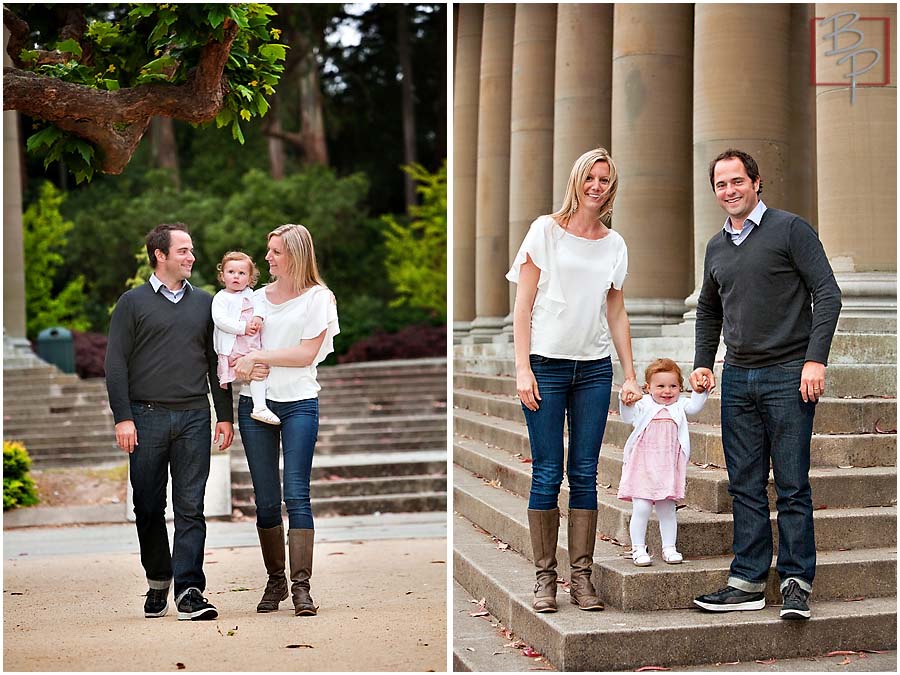 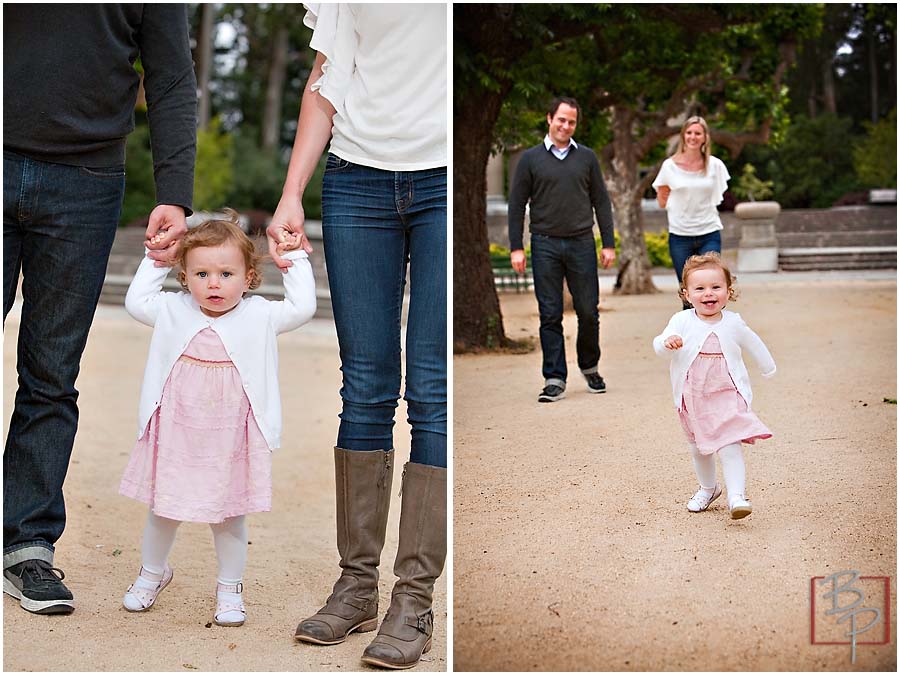 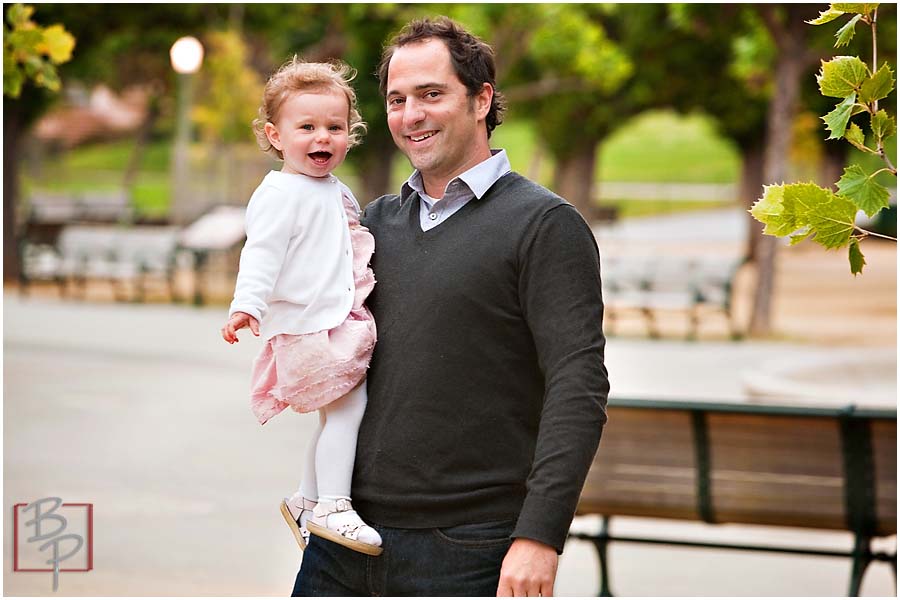 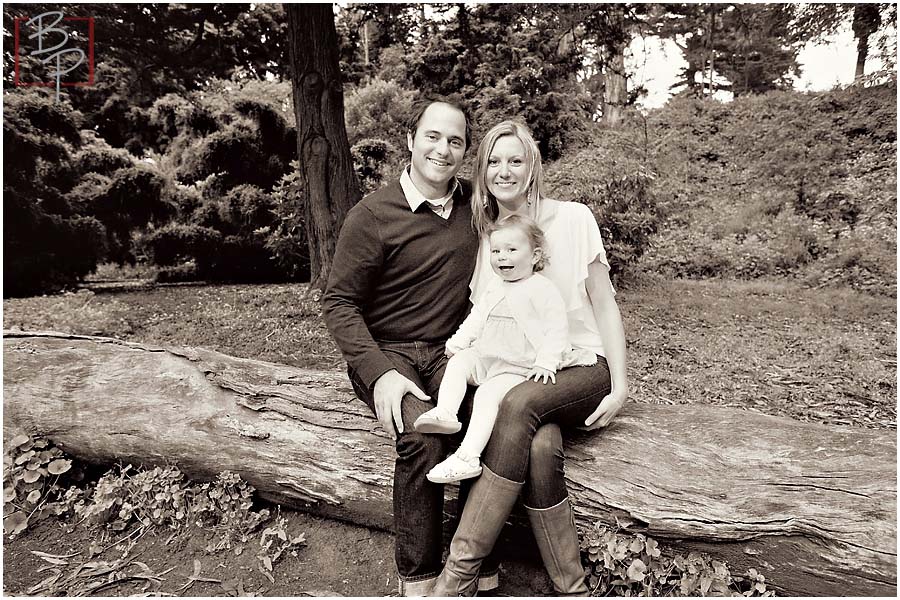 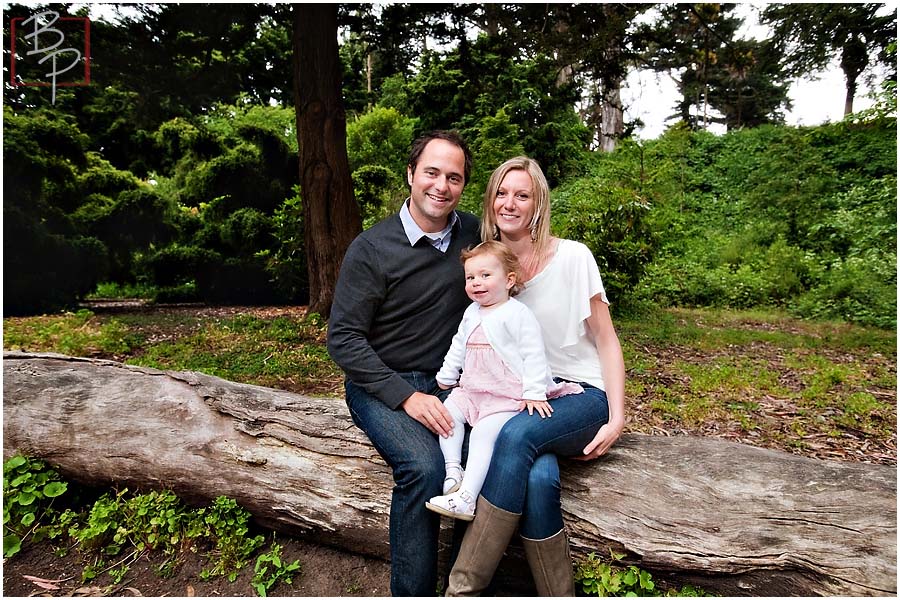 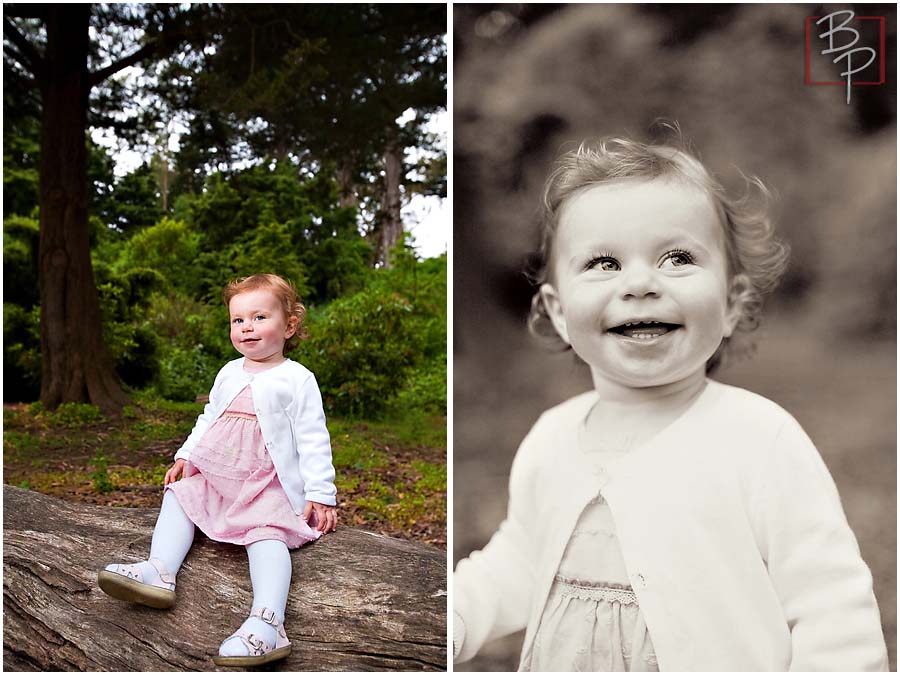 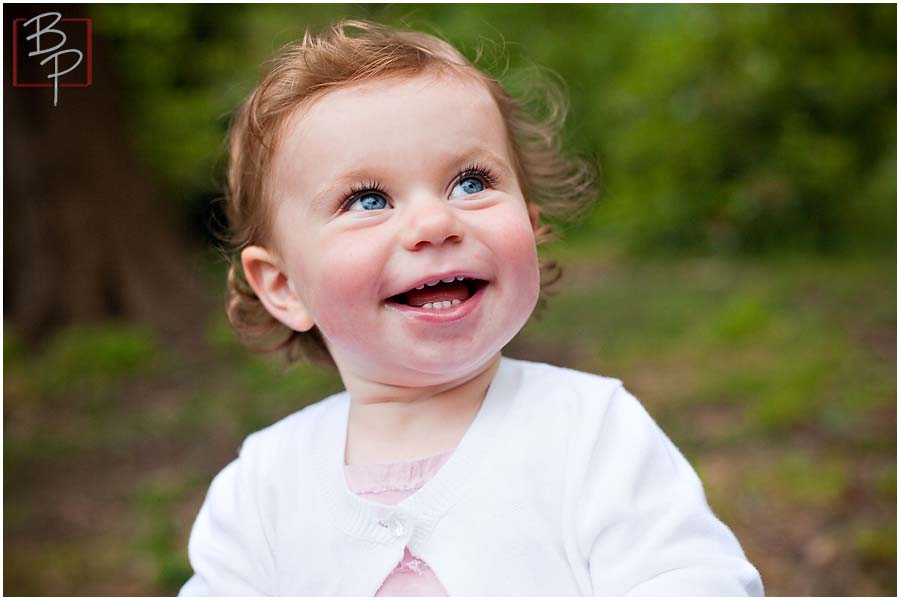 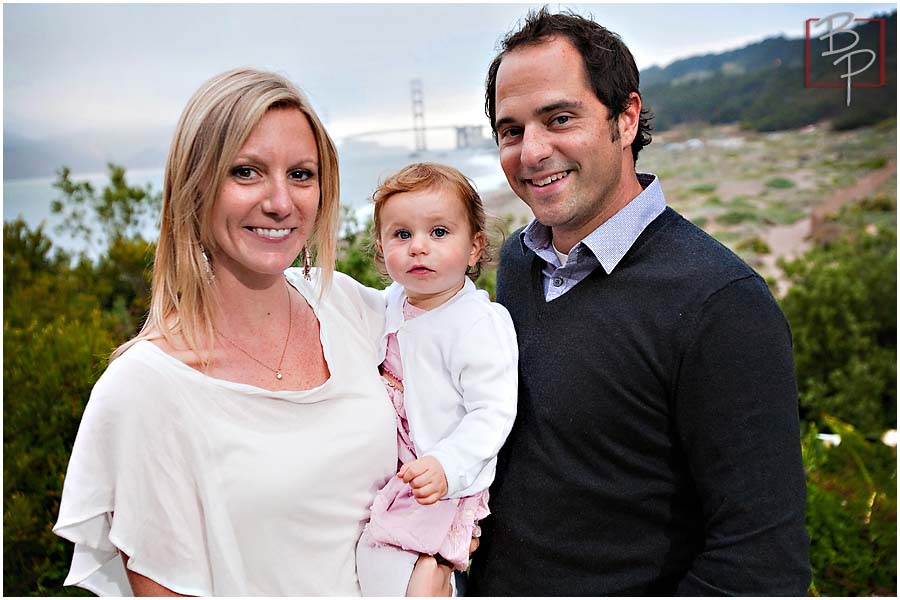 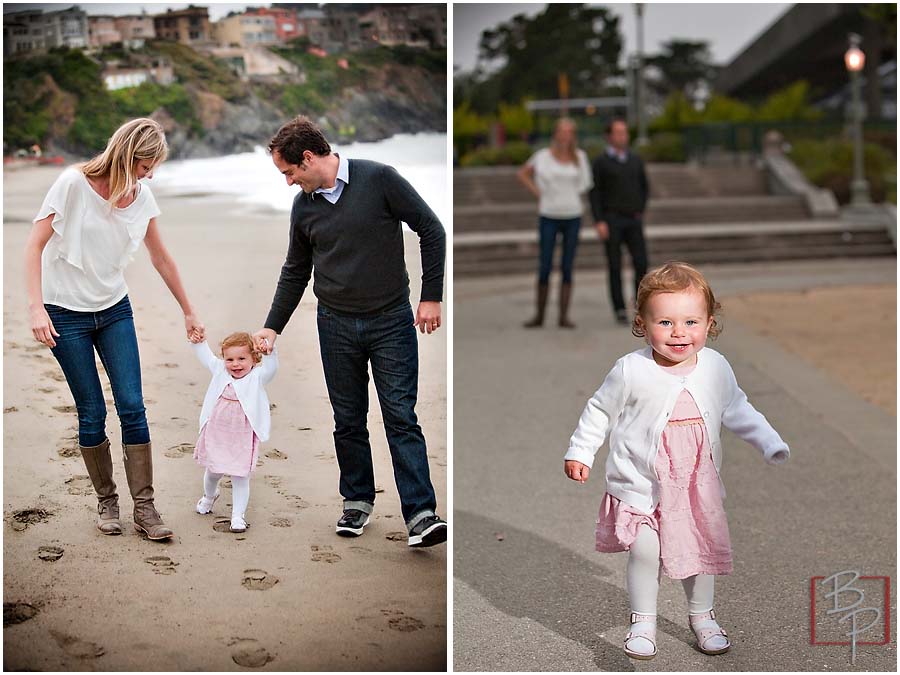 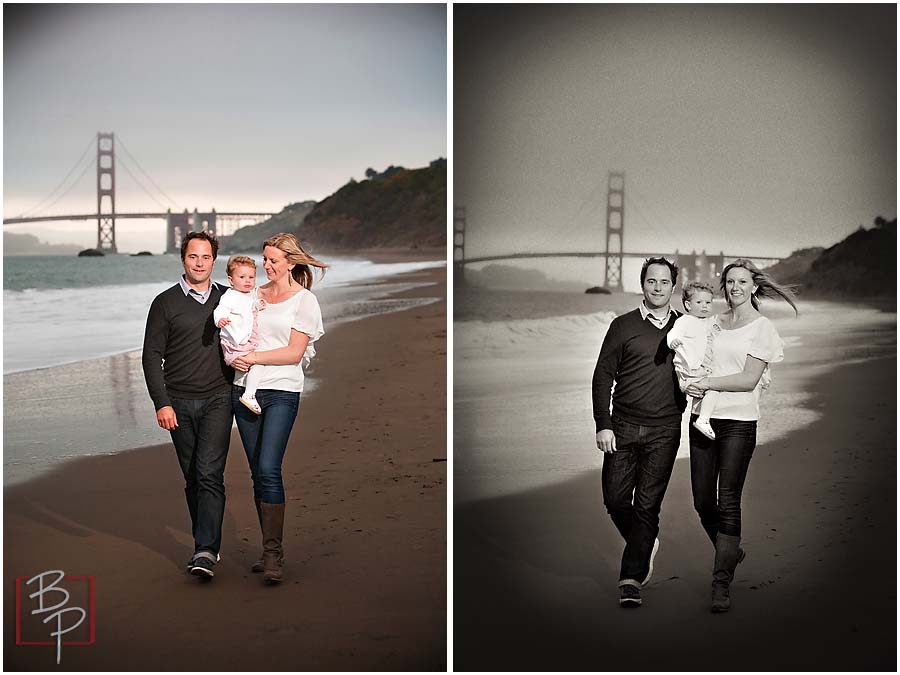 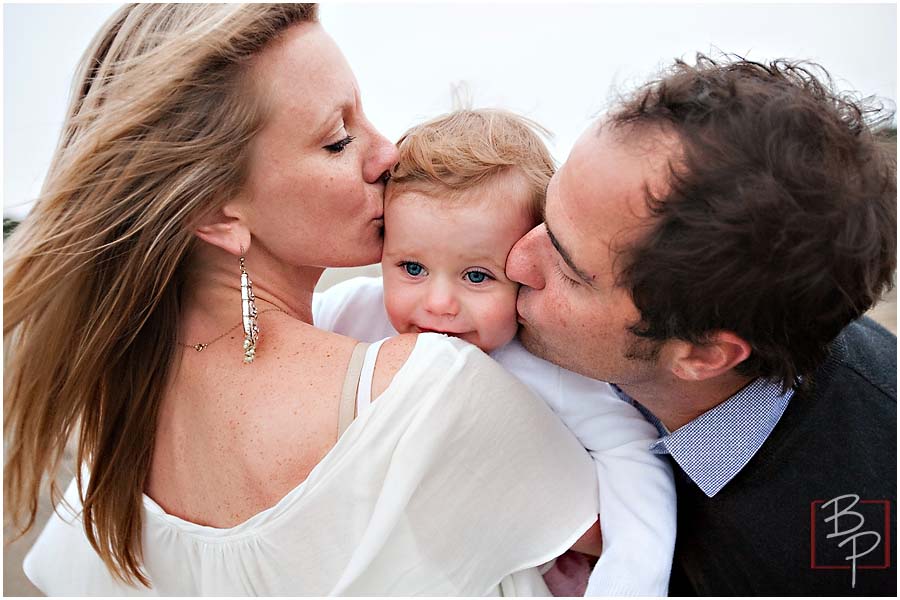 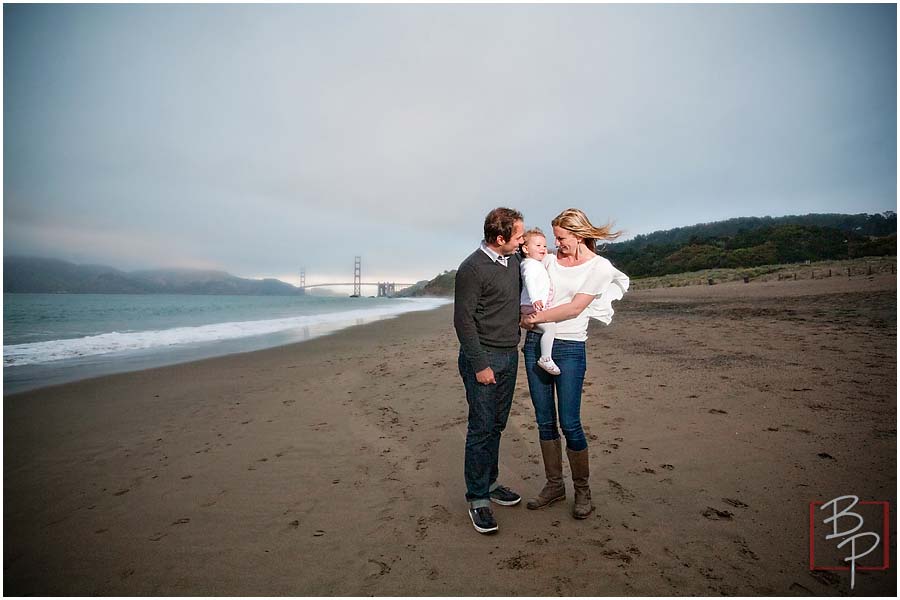 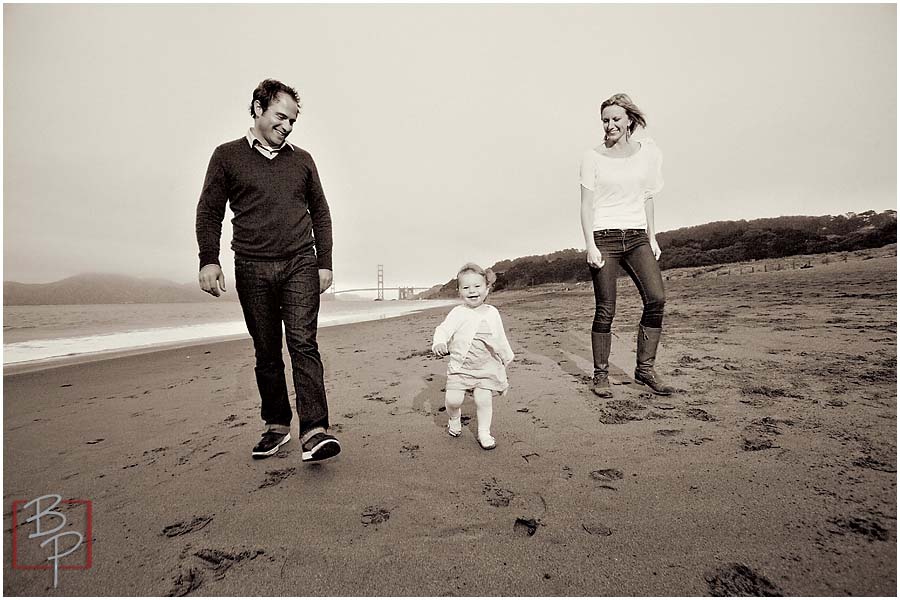 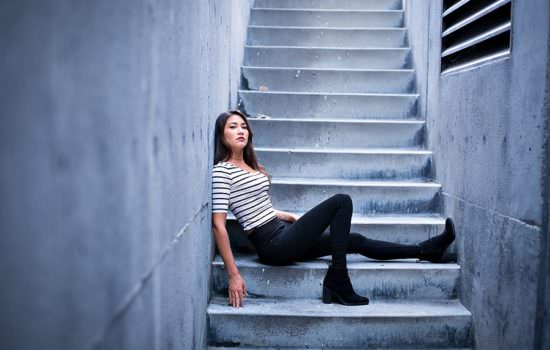 An incredible shoot with a model in San Diego at a top-secret location!

END_OF_DOCUMENT_TOKEN_TO_BE_REPLACED 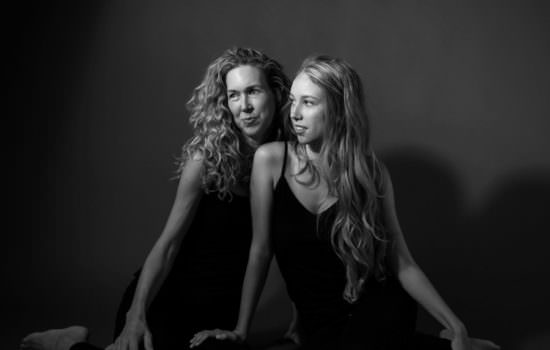 Twinning much?! Oh friends - we are SO IN LOVE with this mother-daughter studio session! Yes, we know it's hard to believe - but these gorgeous...

END_OF_DOCUMENT_TOKEN_TO_BE_REPLACED 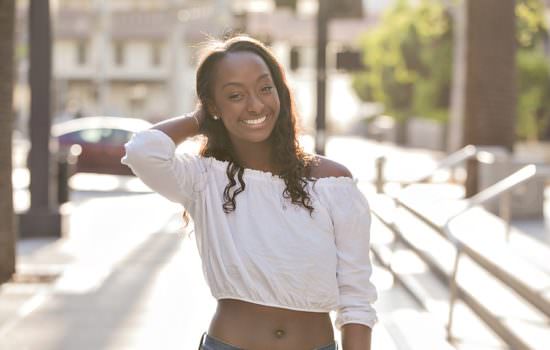 Senior year is full of exciting adventures, especially looking into the future!  It's the perfect time to celebrate what makes YOU unique and...